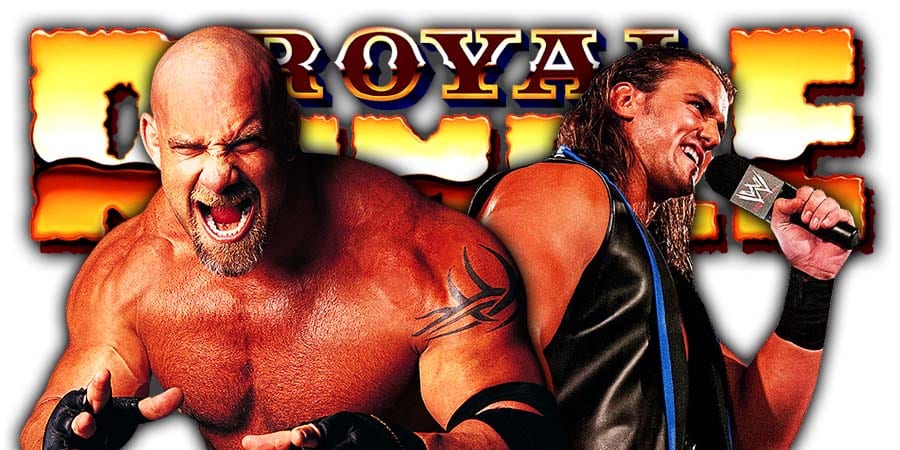 Let’s take a look at some statistics from last night’s Royal Rumble 2021 PPV:

– Edge became the 1st man in WWE history to win a Royal Rumble match after being inducted into the WWE Hall Of Fame.

– Edge became the 3rd man (after Shawn Michaels and Chris Benoit) to win a Royal Rumble match from Entry #1.

– Randy Orton now holds the record for spending the most time in a Royal Rumble match without making any eliminations. He was in the match for 58 minutes & 28 seconds last night.

– Drew McIntyre became the 4th man in WWE history to defeat Goldberg clean in a singles match (Brock Lesnar, The Undertaker and Braun Strowman are the other 3).

– Drew McIntyre joins The Undertaker as the only two men who have defeated both Brock Lesnar and Goldberg.

– Carlito returned to WWE after 10 years.

Also Read: “There is no logistical way I can be there at WrestleMania 37” – Top WWE Star

Brisco was a former NWA World Heavyweight Champion and also formed a legendary Tag Team with his brother, Gerald Brisco.

Together, they were inducted into the WWE Hall of Fame in 2008 by JBL John “Bradshaw” Layfield.