On this day in Pro Wrestling history on December 28, 1992, Ted Turner’s World Championship Wrestling aired ‘Starrcade 1992: BattleBowl-The Lethal Lottery II’ LIVE on PPV from the The Omni in Atlanta, Georgia.

During the Lethal Lottery Tag Team matches it was decided who would end up competing in the Battlebowl II Battle Royal, which was the main event of the show.

In the co-main event Sting wrestled Big Van Vader in the final of the ‘King of Cable’ tournament, while WCW World Heavyweight Champion Ron Simmons had to defend his title against “Dr. Death” Steve Williams.

As we all know, King Corbin defeated “The Big Dog” Roman Reigns at TLC 2019 after help from Dolph Ziggler and The Revival and their rivalry isn’t over.

The SAP Center is now advertising a “Loser Eats Dog Food” match between Reigns & Corbin for the February 7, 2020 edition of Friday Night SmackDown.

You can read the description for this event below: 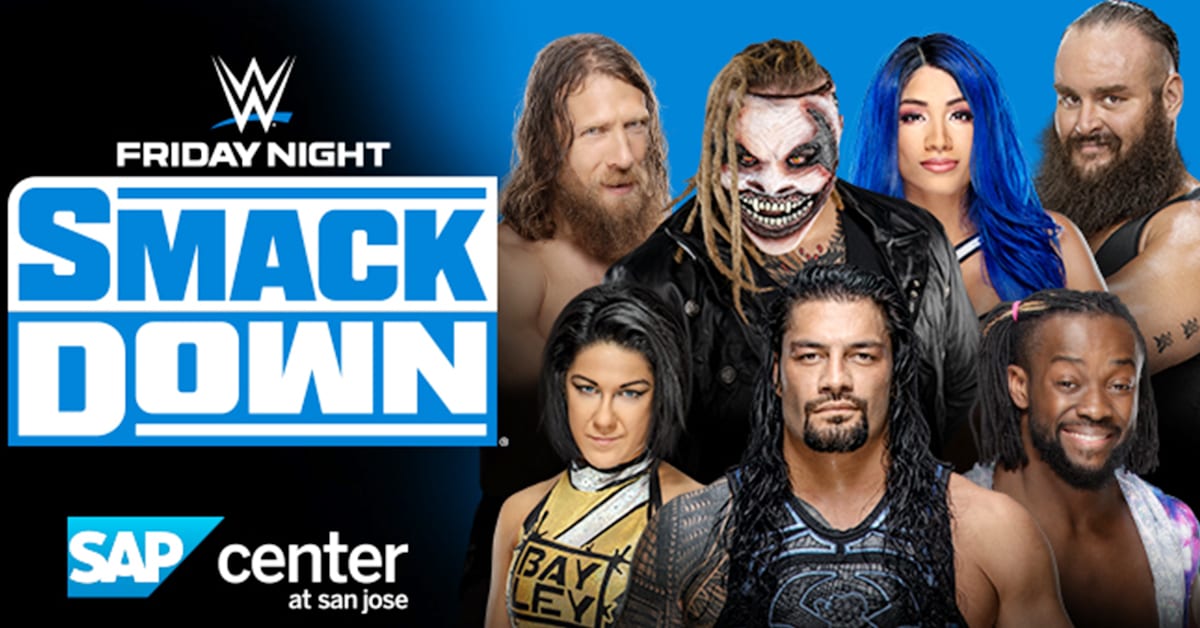