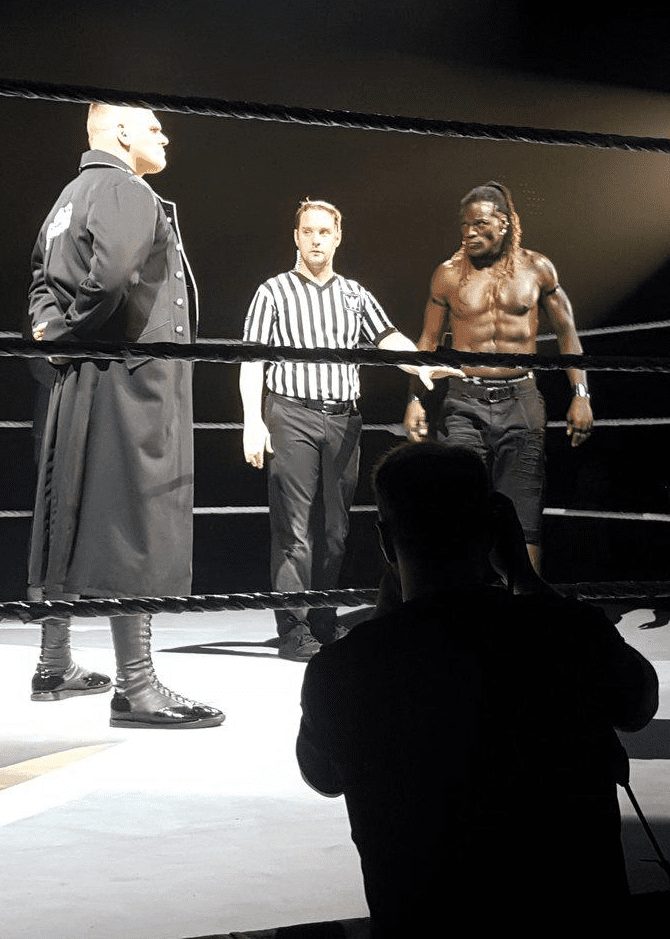 Another interesting thing that should be noted about this WWE Live Event is that Randy Orton issued an open challenge and it was answered by former NXT Champion Aleister Black. Black went on to defeat Orton. 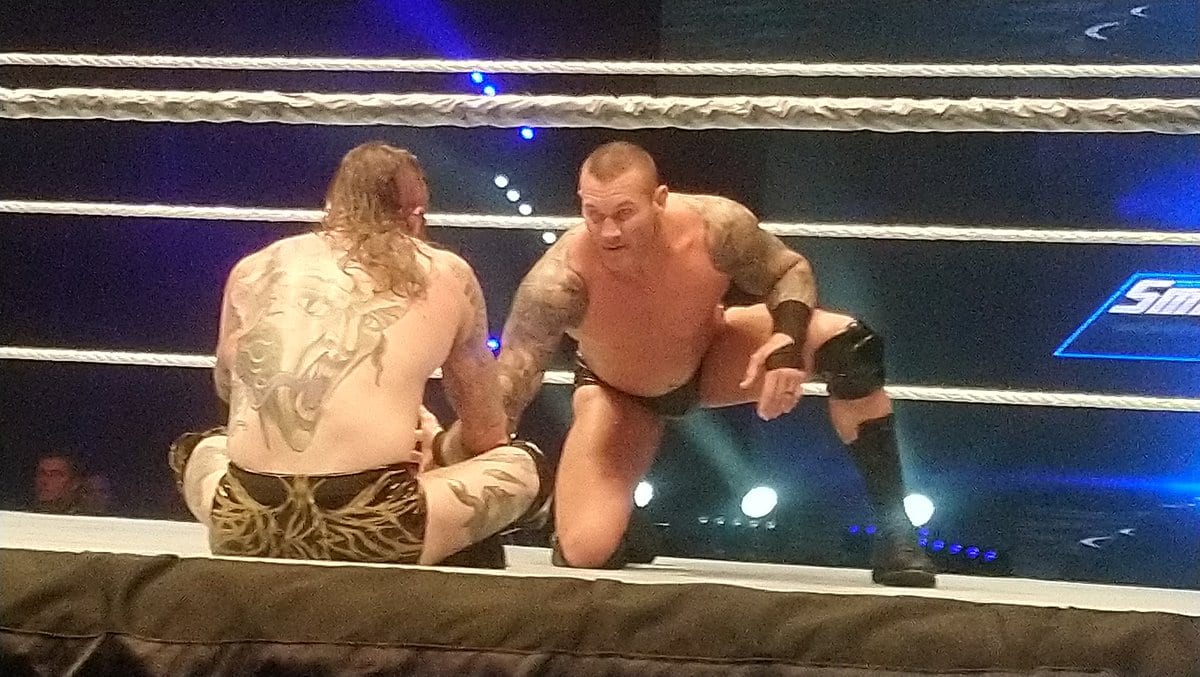