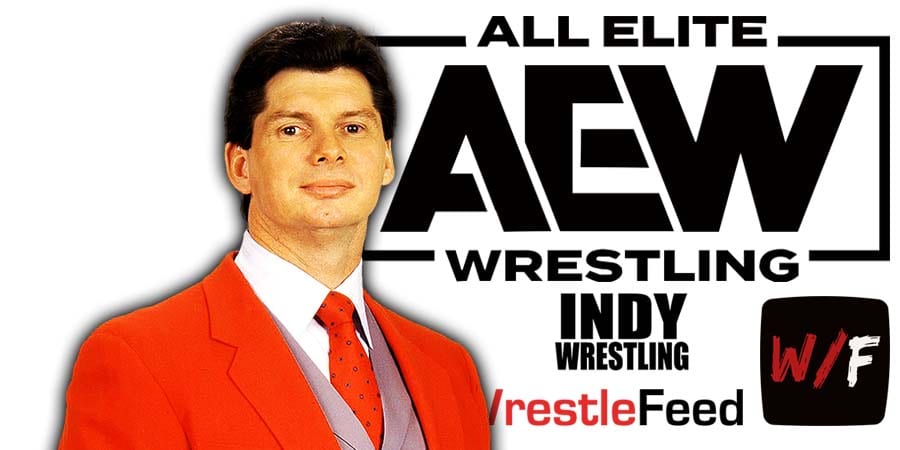 What he thinks about Jericho appearing on Broken Skull Sessions:

“I think it’s interesting for sure. Honestly, my major reaction and opinion on it is I think that it shows Vince McMahon isn’t afraid of AEW at all because if he was, he wouldn’t allow that to happen.”

“It feels like it’s gonna be softball questions. I don’t know if they’re going to ask Jericho all the tough questions — and nor do I think that they possibly should.

It will probably just be like a feel-good interview. They’ll talk about Jericho’s past at WWE, I’m sure they’ll mention AEW but they won’t get into the hard questions that I think a lot of people would be interested in.”

If this interview is a good thing for both WWE & AEW:

“Anytime anybody’s talking about you, it’s good. There will be people who don’t know AEW exists who will watch it and say, ‘Oh wow cool, I didn’t know that, I just thought Jericho was retired.’

But, there is also something to be said about keeping your guys special and the only place you can see the superstar is on my television show.

It’s new age and I think both companies need all the eyeballs they can get at the moment so kudos to everybody involved.”

Also Read: Steve Austin On What Vince McMahon Said When He Asked About Chris Jericho Appearing On Broken Skull Sessions