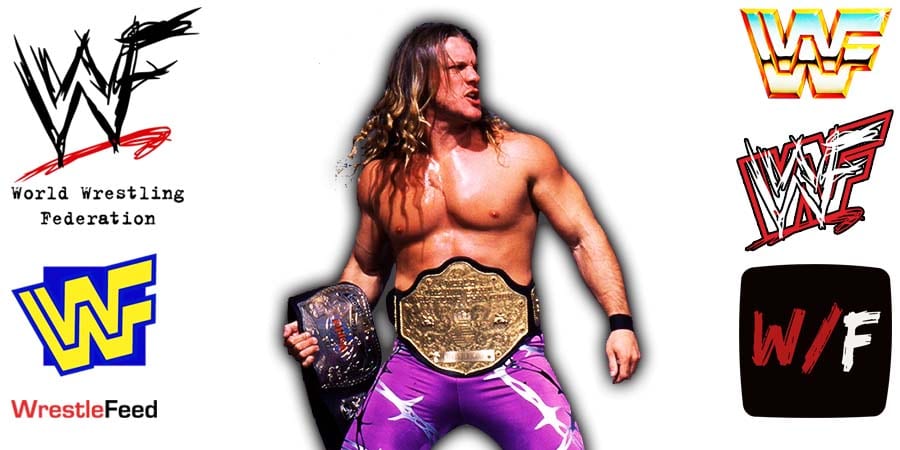 During an interview on the True Geordie podcast, WWF Legend Chris Jericho talked about the use of the term ‘botch’ by the fans and why he hates it.

“Things happen in a match. The f**king word I hate the most that fans use is botch.

‘Oh, you botched that one.’ Shut your f**king mouth. There is no such thing as a botch. This is a LIVE show. Mistakes happen. Why? Because we are human beings and we’re LIVE.

WWE Hall of Fame and people are f**king booing The Bushwhackers for being in the Hall of Fame? F**k you. So that to me is like yeah, I love wrestling fans.

If there were no fans there will be no career of Chris Jericho, but you guys gotta keep it in check sometimes and show some respect.”

We extend our condolences to Orndorff’s family, friends and fans.