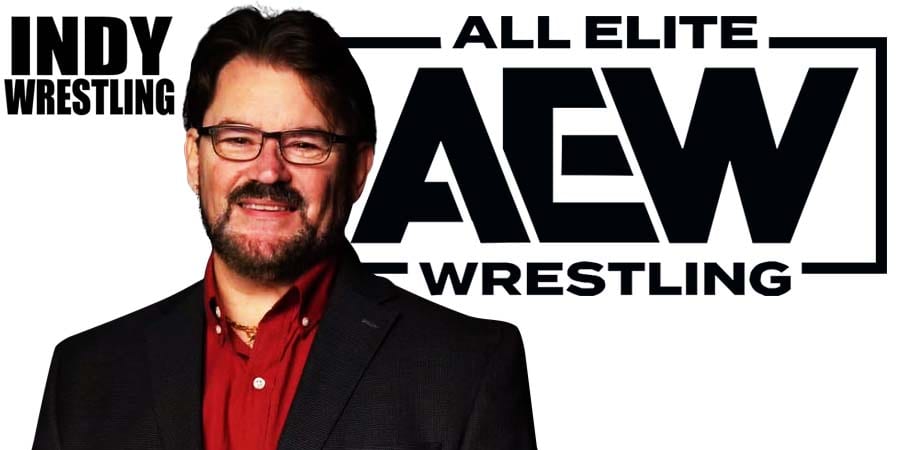 Punk’s first AEW match took place at the All Out 2021 pay-per-view, where he defeated Darby Allin.

Here’s what Aubrey had to say about that:

All these guys are future stars, and to have someone come in like CM Punk and just immediately put over Darby the way that he did is just absolutely incredible, and I’m incredibly grateful because something like that is just going to help build our company success.

Schiavone then said the following:

“I know there’s a lot of a lot of trolls on here, as they are on social media. They’re gonna say, ‘CM Punk put Darby over? No he didn’t. CM Punk beat Darby.’ It’s not about wins and losses you freaking dumba$$es.

It’s about making stars, and CM Punk made Darby an even bigger star, elevated Darby’s career that night. What she’s talking about, and I wholeheartedly agree that, these veterans and known stars coming in working with our younger talent is making everybody better. It’s not wins or losses anymore.

We saw Sting doing the same thing. He came in, immediately started associating himself with Darby, and the running joke is that he’s Darby’s dad. That’s intentional, right? That’s building Darby as as a legitimate future contender.”

Today would have been the 83rd birthday of Old School Wrestling Legend Billy Robinson.

Billy Robinson has been inducted into several smaller Pro Wrestling Halls of Fame, but has yet to be inducted into the WWE Hall of Fame, which is most likely going to happen as part of their annual ‘Legacy Wing’ inductions.