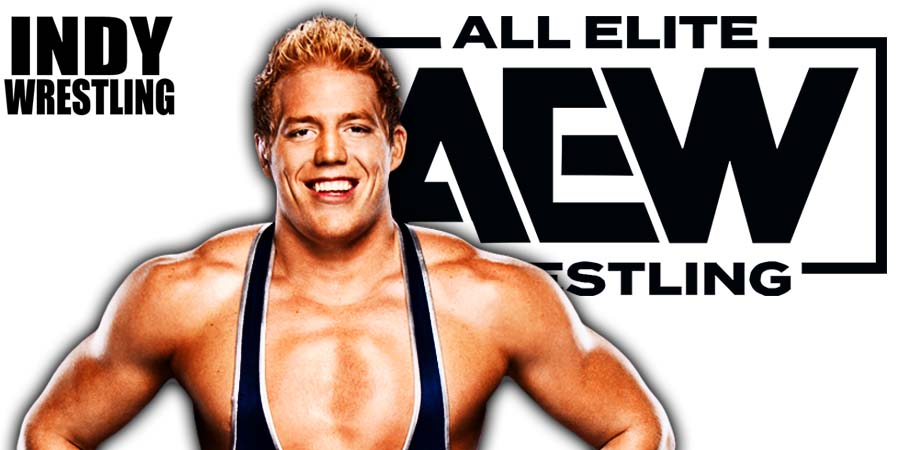 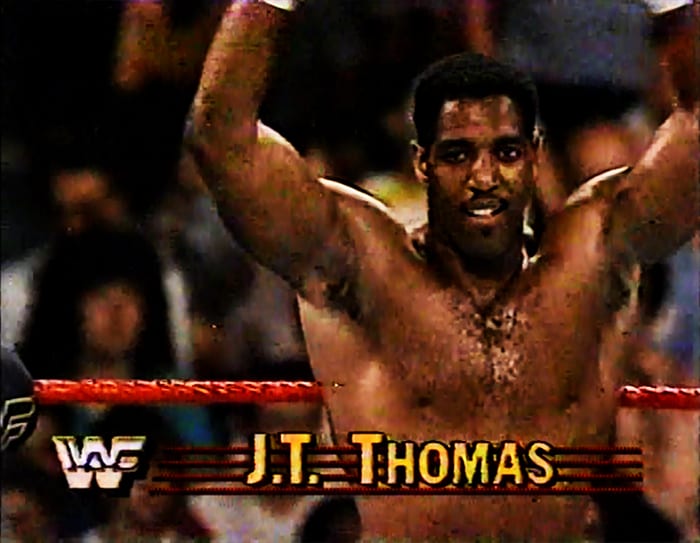 AEW usually tests everyone who’s at their shows. However, they didn’t do it on night 1 of Fyter Fest.

Pro Wrestling Sheet is reporting that people sitting in the upper bowl at Fyter Fest were sponsors of Daily’s Place and/or Jaguars, who were invited by AEW to attend the event. They were also allowed to bring friends and family.

They weren’t tested as the management thought it was safe due to them being far enough from the talent.

It was noted that the outdoor space had a large buffer zone between tested people (lower bowl, talent, backstage) and those who had just been given temperature checks (upper bowl).

Speaking of Fyter Fest, Jake Hager (fka Jack Swagger in WWE) has been suspended for 10 days (storyline wise) for striking an official during his TNT Championship match against Cody Rhodes at Fyter Fest.

BS. Cody was out. It was a blown call, made worse by this decision.

Also Read: Chris Jericho Explains How AEW Dynamite Was The Real Winner In This Week’s Wednesday Night War Despite Losing To NXT In Viewership