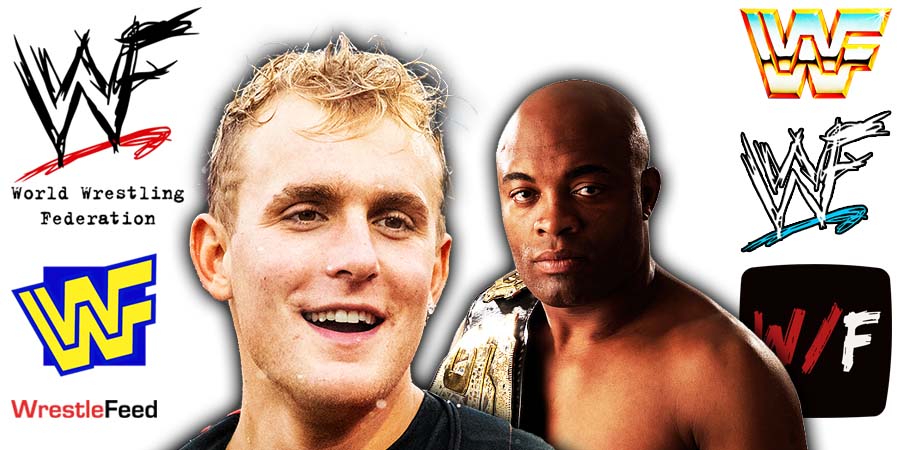 WWE star Logan Paul was at ringside to support his brother Jake.

After a back & forth fight, Jake dropped Anderson in the last round with a right hand, but Anderson got back up.

After the fight ended, the commentators said Anderson knows he lost the fight and his expressions tell that. Both men showed respect to each other after the match.

All 3 judges awarded the victory to Jake Paul. 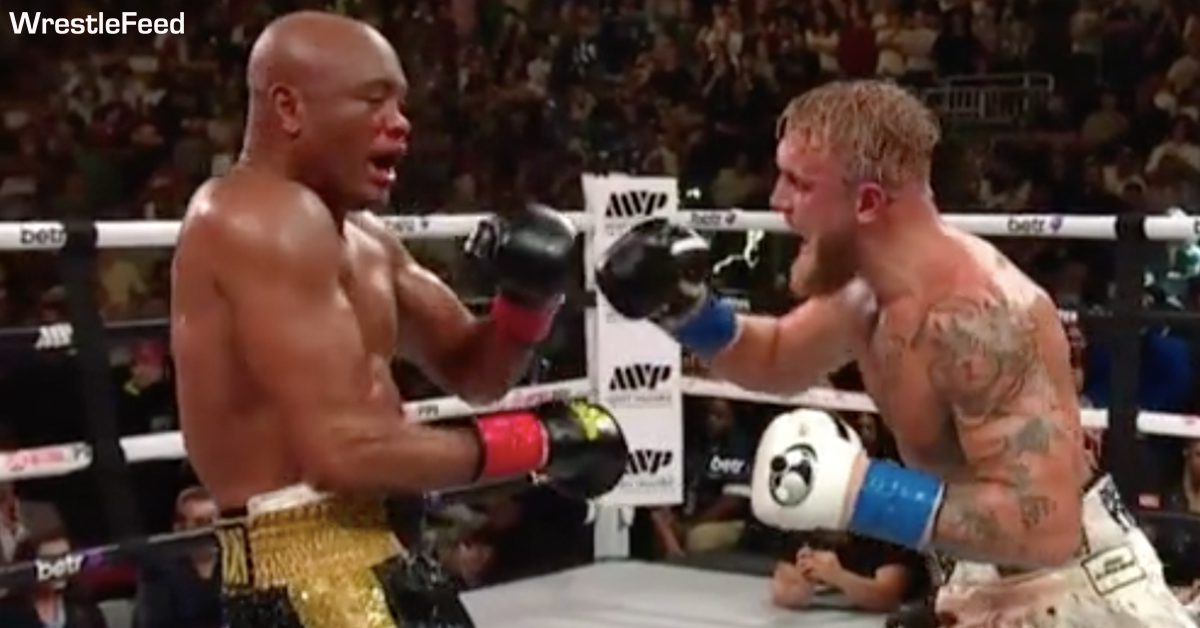 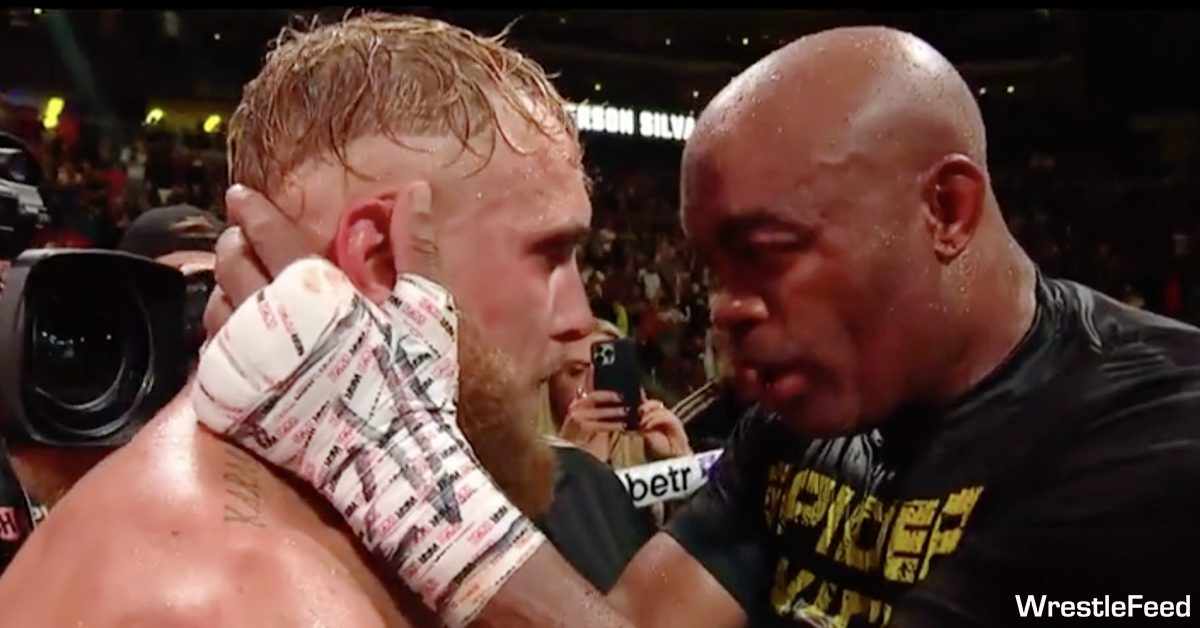 In the post-fight interview, Jake called out Nate Diaz and Canelo Alvarez.

Anderson in the post-fight interview said he did his best and it’s hard to fight young kids. He said people need to respect Jake because he’s doing good.

Below are the complete results from the main pay-per-view card:

– Chris Avila def. Mikhail Varshavski via unanimous decision in a 4 round Cruiserweight bout

– Uriah Hall def. Le’Veon Bell via unanimous decision in a 4 round Cruiserweight bout

– Alexandro Santiago def. Antonio Nieves via RTD (corner retirement) in round 7 in a Bantamweight bout

– Ashton Sylve def. Braulio Rodriguez via KO in round 1 of Lightweight bout

– Jake Paul def. Anderson Silva via unanimous decision in their 8 round Cruiserweight bout

The British Bulldog vs. The Brooklyn Brawler

The Orient Express vs. Koko B. Ware/Battle Cat

The Barbarian vs. Shane Douglas

The Rockers vs. Kent Carlson/Buddy Rose