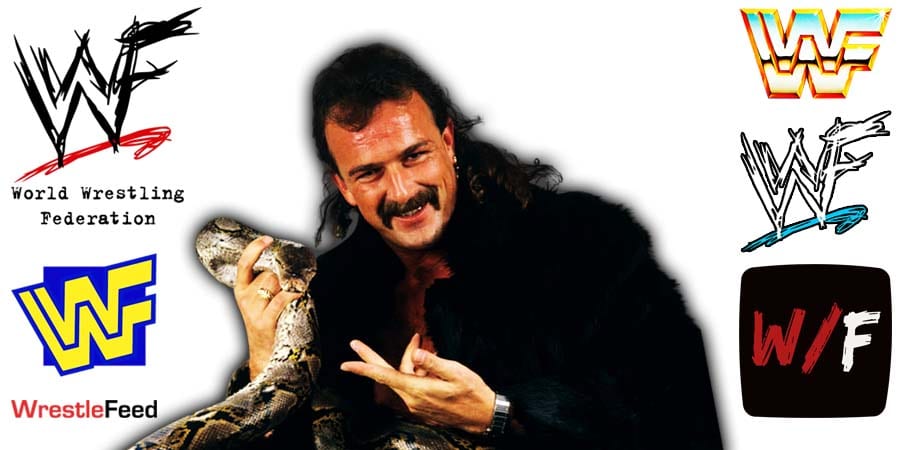 During the very first episode of his and Diamond Dallas Page’s brand new weekly ‘DDP Snake Pit’ podcast, WWF Legend Jake Roberts revealed that he does not mind the current wrestlers using his finisher, the famous DDT, in a different way and not finishing matches with it anymore.

Here’s what The Snake had to say:

“People often ask me, ‘Well Jake, don’t you get mad at these guys who are using the DDT now for a false finish?’.

And I’m like, ‘no, I think it’s great because all they’re telling the people is they’re not half as good as I am, because if I did it, you didn’t get your a$$ back up.”

3. The Undertaker vs. Ray Hudson