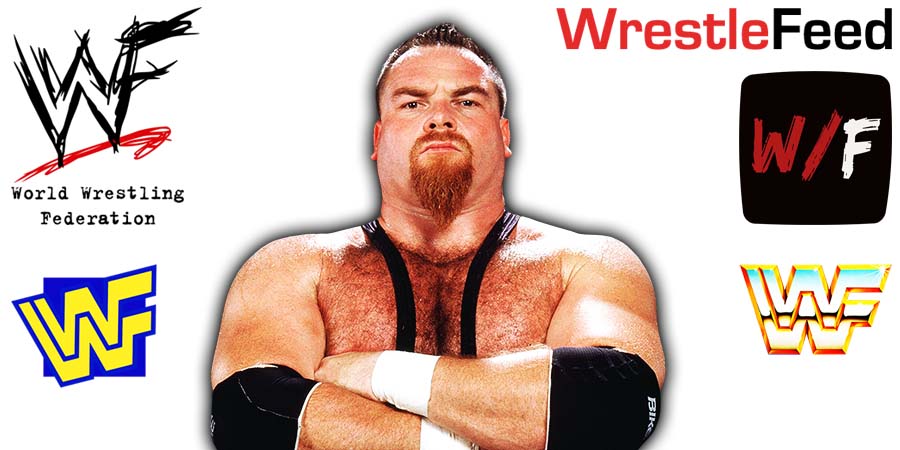 During a recent episode of his weekly ‘DDP Snake Pit’ podcast, WWF Legend Jake Roberts revealed that he pitched a ridiculous idea of a new gimmick for Jim Neidhart back in the day

Here’s what ‘The Snake’ said about ‘The Anvil’:

“I love to create new characters. Oh my God. I had one character I wanted to do for Jim Neidhart and the deal was going to be he’s called ‘The Mole’, and what happens is he refuses to come out to the ring till they turn the lights off, because it’s too bright.

It’s too much bright. I can’t see. It’s too bright. Turn the lights off and I’ll come out. Of course, you turn the lights off, he comes out and whacks the f**king guy. The lights come back on and he’s beating the sh*t out of the guy. He’s The Mole.”

Jim Neidhart joined the World Wrestling Federation in early 1985 and teamed with Bret ‘The Hitman’ Hart as The Hart Foundation until 1991 and then briefly with Owen Hart as The New Foundation till he was fired in February 1992.

He returned in June 1994, reuniting with Owen, but was gone again by the end of the year, only to return under a mask as ‘Who’ in 1996 and as a member of the Hart Foundation faction in 1997.

In 2019, Jim was posthumously inducted into the WWE Hall of Fame.

This episode was broadcasted from the Evening News Arena in Manchester, England, Europe and featured matches & storyline segments on the road to the ‘WWE Taboo Tuesday 2004’ PPV.