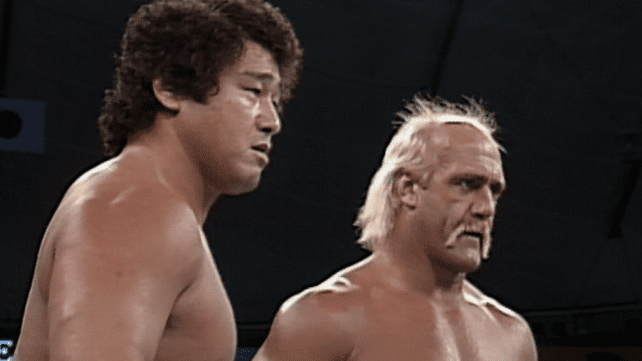 According to Tokyo Sports, Japanese wrestling legend Genichiro Tenryo could be a favorite to enter the WWE Hall of Fame this year. They are reporting this news as they were told something about this topic by the WWE Japan officials. Genichiro Tenryu started his sumo career at the age of 13 and did it for another 13 years. He won many titles in his professional wrestling career, including the IWGP World Heavyweight Championship, IWGP Tag Team Championship & NWA Mid-Atlantic Tag Team Championship. Most wrestling fans in the United States know him for his match at WWF WrestleMania VII, where he teamed up with Koji Kitao to defeat Demolition. He also participated in the 1993 & 1994 Royal Rumble matches. Tenryu is officially retiring from professional wrestling this year at the age of 65, a career that spanned for almost 39 years.