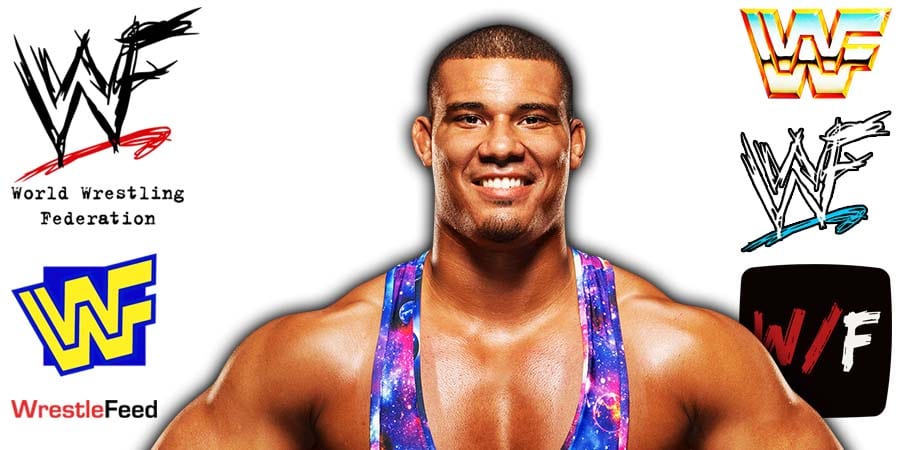 • Jason Jordan Gets A Big Promotion In WWE

He underwent surgery before WrestleMania 34 and hasn’t completed recovered since.

Since he couldn’t compete in the ring anymore, he began working as a Backstage Producer in WWE.

According to PWInsider, Jordan was recently promoted to the role of Lead Producer backstage in WWE, a position that was previously held by John Laurinaitis (he’s the Head of WWE Talent Relations now).

“With John Laurinaitis moving into overseeing Talent Relations, there were also changes within the ranks of WWE Producers.

Jason Jordan has been given a new role and larger responsibilities within the company, taking over Laurinaitis’ former role as Lead Producer, overseeing all the others at TV tapings.”

Also Read: Jason Jordan’s Wife Updates Her Status After Calling Him Out For Cheating On Her

– The Barbarian vs. Rob Allen

– The Ultimate Warrior vs. Rick Martel