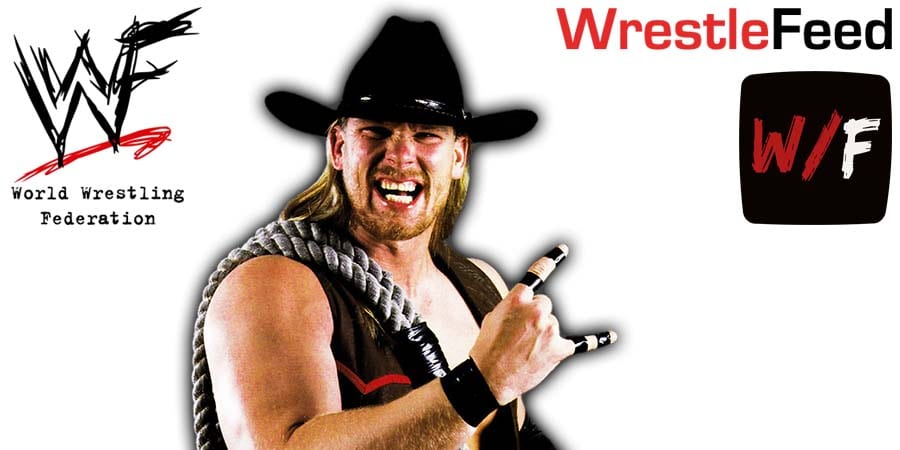 • JBL On Which Match With Undertaker Surprised Vince McMahon

WWE Hall Of Fame 2020 inductee JBL was the guest on this week’s WWE After The Bell podcast with Corey Graves, where he recalled one of the longest matches of his career with The Undertaker at a house show.

“Literally, we’d walk out there and feel the crowd. I remember one time we went 48 minutes in some live event and it was like a third tier market.

We enjoyed the art, and we enjoyed being out in front of a crowd. The crowd was on fire that night, but it was, like, a market you’ve never heard of. Things rocked that night!

• On This Day In Pro Wrestling History (October 3, 1991) – WWF Battle Royal at the Albert Hall

On this day in Pro Wrestling history on October 3, 1991, the World Wrestling Federation held ‘WWF Battle Royal at the Albert Hall’ at the Royal Albert Hall in London, England.

The event aired on ‘Sky Movies Plus’ in the UK and was later released on VHS and DVD.

The Nasty Boys defeated The Rockers

The British Bulldog defeated The Barbarian