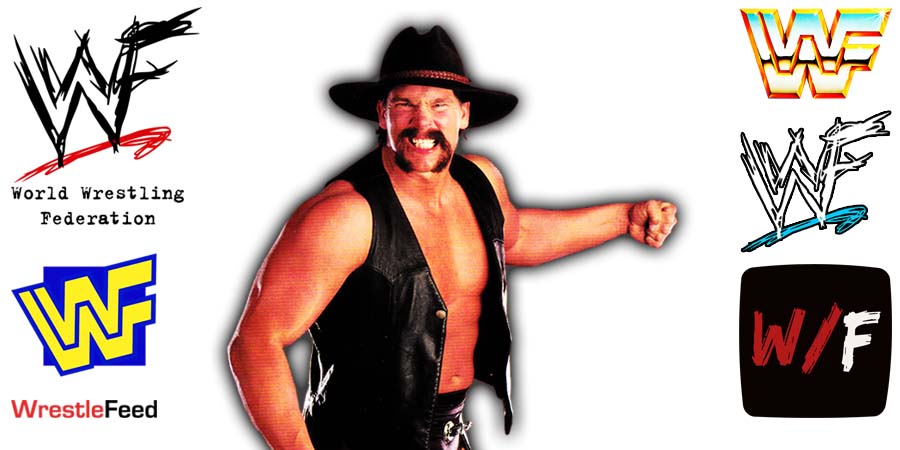 • JBL Reveals How Much Money He Made From Brawl For All

On a recent episode of his own ‘Stories with Brisco and Bradshaw’ podcast, WWE Hall Of Famer JBL talked about the infamous ‘Brawl For All’ tournament that aired over several weeks on RAW IS WAR in 1998.

I was lucky, I think, that Bart knocked me out because Butterbean, we realized at that point the difference between professional fighters and just good, tough fighters.

Bart Gunn, great guy, and a really tough guy knocking out all the talent. It’s just the difference is when he stepped up to a trained professional.”

The Brawl For All tournament was featured on a season 2 episode of VICE’s Dark Side of the Ring last year.