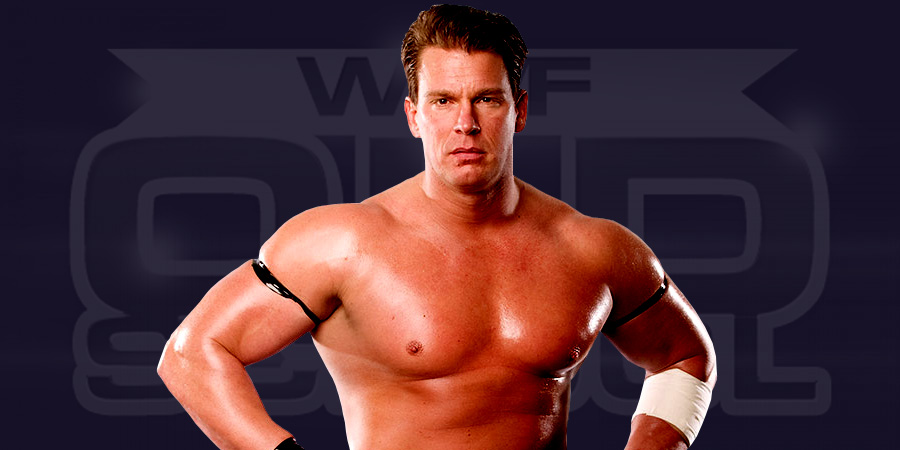 – John Bradshaw Layfield noted on Twitter that the “biggest announcement of his career” would be announced next week. Below is what he tweeted:

I got some big news I am supposed to release, here it is! pic.twitter.com/3WjKQqpP2y

– During a recent Q&A session on his Facebook page, former WWF Champion Kurt Angle revealed that he would be returning to in-ring competition by early September. When asked by a fan how he is feeling following surgery, the former TNA World Heavyweight Champion responded:
“I’m doing ok from my neck surgery. I had complications but I should be ready to go by early September.”

– Vince McMahon was asked during WWE Second Quarter Conference Call about several questions in relation to the financial state of the company. One caller asked about the recent firing of Hulk Hogan and McMahon responded, Hogan’s firing “has no material effect on them.”

– Dave Meltzer of the Wrestling Observer reports that WWE might be bringing back the Bash PPV. Below is what he said:
“The WWE network, besides doing overseas live specials like they did from Tokyo, is looking into doing a live show on the beach, similar to the first WCW Bash at the Beach on Huntington Beach about 20 years ago.”

Finished up my duties with Impact Wrestling yesterday. Today begins a new chapter in my life. I'm excited for what the future holds. #Thanks