Prior to tonight’s RAW, WWE taped this week’s episode of WWE Main Event.

Below are the results for this episode:

This is yet another big loss for Hardy, who’s a former WWE Champion. He already lost twice to Mahal, and now he has lost to Veer (a newcomer on RAW).

For those who don’t know who Veer is, he’s the man on the left in the photo below: 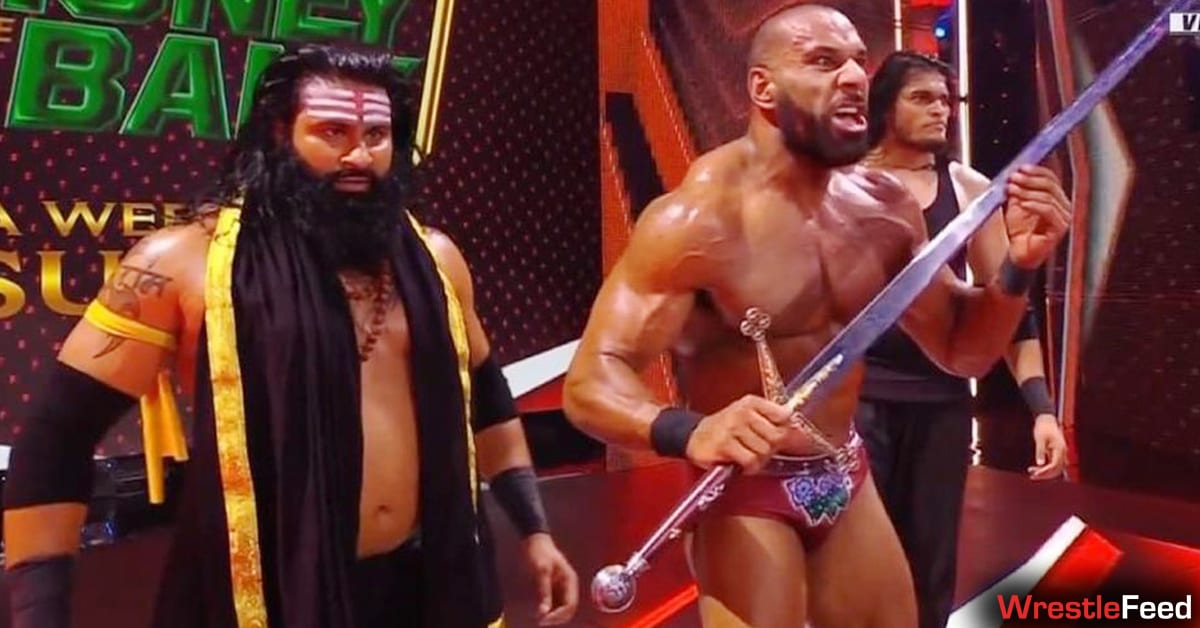 The only good thing for Jeff Hardy at this point is that he’s getting back his “No More Words” theme song when WWE goes back on the road in the coming weeks.

Also Read: Another Former WWE Champion Might Be Getting His Old Entrance Theme Song Back

It was broadcasted from the Crown Coliseum in Fayetteville, North Carolina and featured matches, interviews & storyline segments on the road to the ‘WWF Fully Loaded 1999’ PPV.

1. WWF World Tag Titles: The Hardy Boyz vs. The Acolytes

2. The Godfather vs. Gangrel