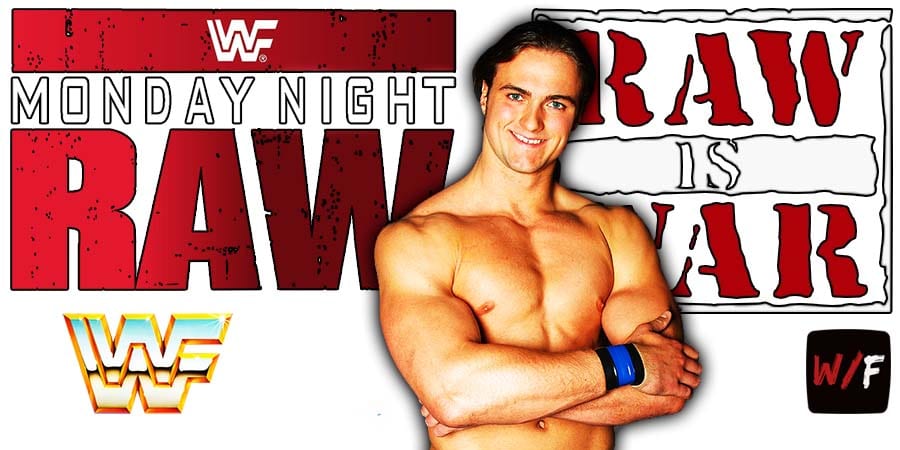 Former WWE Champion Drew McIntyre spoke to The Battleground podcast and revealed that he has a desire to get his old 2009-2012 entrance theme song back.

Many fans worldwide believed that WWE made a mistake by giving Drew a new theme song, when they brought him back in 2017.

Here’s what the Scottish Warrior said:

“I don’t see anyone asking for ‘Lobster Head,’ everyone’s asking about Broken Freakin’ Dreams. One of these days, that music is going to come back. I hear this question all the time. I see it every day on social media.

One of these days I’m going to get it approved, have it for a show. I’m positive we still have the rights to it. Everybody in the crowd better know the words to that song because I go out there and people are like ‘what’s that?’ I’m going to be let down.

Everyone start learning the lyrics because eventually I will get that song and I’ll ensure Sheamus will never have ‘Lobster Head’ as his theme song again.”

You can watch McIntyre making his entrance to his old “Broken Dreams” theme song below:

2. Bob Holly vs. The Brooklyn Brawler