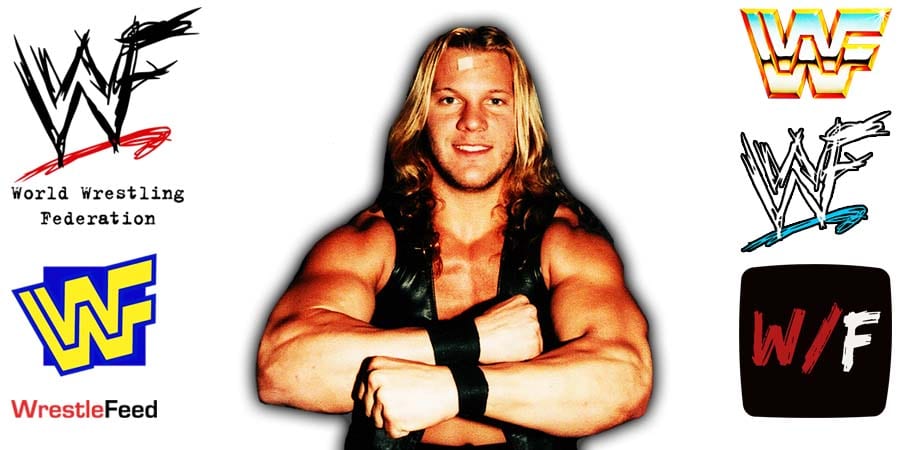 • WWF Legend Blames WWE For Breaking Up Factions Too Quickly

On the latest episode of his weekly ‘Talk Is Jericho’ podcast, Chris Jericho took a shot at WWE by explaining the obvious problem of them always breaking up factions/stables way too soon.

“There’s always a tendency to rush. Like The Inner Circle, our group, has been together for over two years now. Never broke up, never turned on each other. If we were in WWE, we would’ve done it in three months.

And if you don’t believe it, look at The Hurt Business. These guys were great. And here’s what happens – they break guys up and then two of the guys end up doing nothing, and one guy stays.”

He’s currently employed by Tony Khan’s All Elite Wrestling, where he became the first-ever AEW World Champion in 2019.

It was broadcasted from the Charleston Civic Center in Charleston, West Virginia and featured matches, interviews & segments on the road to the ‘WCW Bash at the Beach 2000’ PPV.

1. Three Count vs. The Jung Dragons

3. The Misfits in Action vs. Natural Born Thrillers

5. The Demon vs. Vampiro