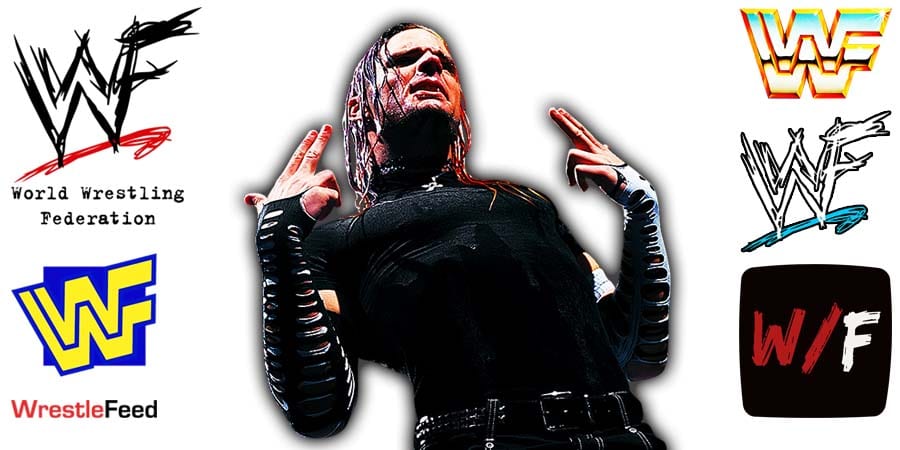 “Per the Florida Highway Patrol arrest report on Jeff Hardy, a white car was seen ‘swerving’ and ‘running off’ the roadway Monday around 12:30 AM.

When the officer made a traffic stop and engaged Hardy, the wrestler seemed ‘to be in a stupor and confused,’ per the report.

Once he left his car, Hardy was unsteady and smelled of alcohol, per the report. Officers, through conversation, learned Hardy had been drinking. Hardy could not complete any portion of sobriety exercises successfully ‘or without risk of falling,’ the officer wrote in the report.

Officers administered a breath test and Hardy’s first sample read 0.294 of blood-alcohol content. A second sample read 0.291. The legal limit to drive in Florida is .08.”

Also Read: Update On Where Jeff Hardy Was Before His Arrest