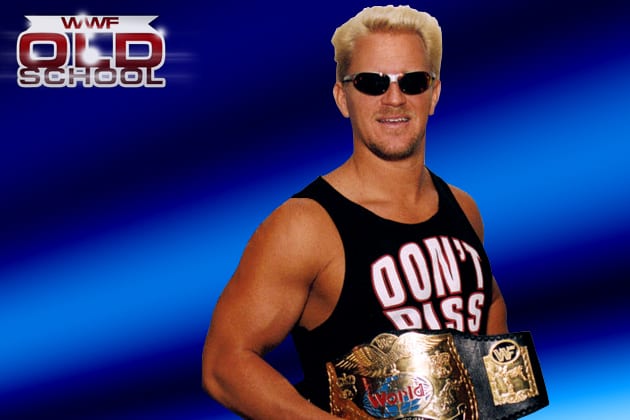 In an interview with NOE Wrestling Live, former WCW World Champion Jeff Jarrett, who is also the founder of Global Force Wrestling, was asked which wrestler would he like to see compete in GFW? Here’s what Jarrett replied : “In my opinion, this is a no brainer. When you have a guy that is 3rd generation, knows the business inside and out and comes up and becomes the hottest box office attraction in the world – The Rock. I mean he’s on a completely different level. He’s a movie star, a great athlete and a great wrestler. I think you’d have to absolutely start with him. I mean, I personally couldn’t stand the guy. We almost came to blows backstage several times in WWE. But it would be best for business. Then you go back a couple generations and look at the great wrestlers like Buddy Rogers, Jerry Lawler… the Von Erichs… but you’d have to go Rock. Then you know, Hulk Hogan. His record speaks for itself. He had Hulkamania and then was right back on top 15 years later with the nWo.”