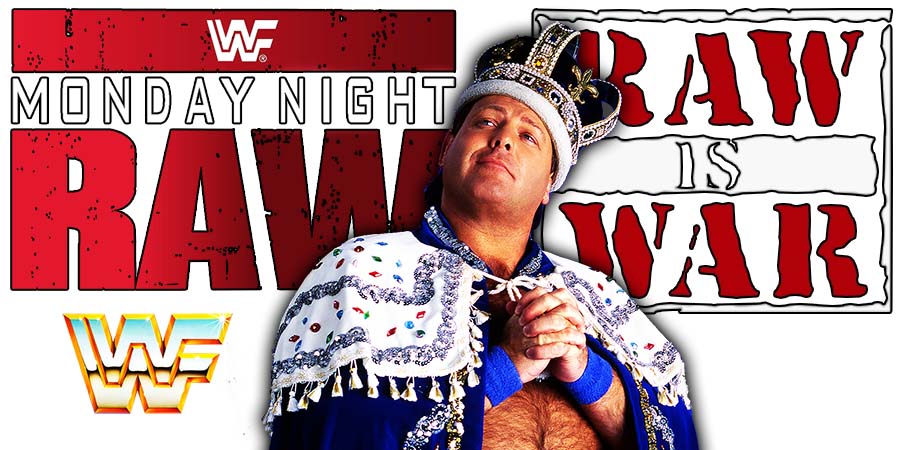 During a recent interview at K & S WrestleFest, WWE Hall Of Famer Jerry Lawler talked about how calling one of Akira Tozawa’s move “Ramen Noodle Moonsault” resulted in him losing his commentary role on RAW in 2020.

“So then one day I’m doing RAW and Tozawa is in the match, right? And Byron Saxton – Tozawa does some kind of (move) and then we’re on live, you gotta remember we’re on live and now Byron says, ‘Oh there it is! The spinning dragon’ something and I’m just thinking, ‘Oh, you made that up’, right?

And so the next thing, he goes to the top of the rope and he flies off and I looked at Byron and I said, ‘Oh look, there’s a ramen noodle moonsault’. What is racist about that?

I thought it was funny. That’s a ridiculous name, right? And all of a sudden, the internet blows up. ‘Oh, King’s a racist’, and even Tozawa, the next week comes back, says, ‘It’s nothing racist. I eat ramen noodles every week’.

But the next week I wasn’t on RAW anymore.”