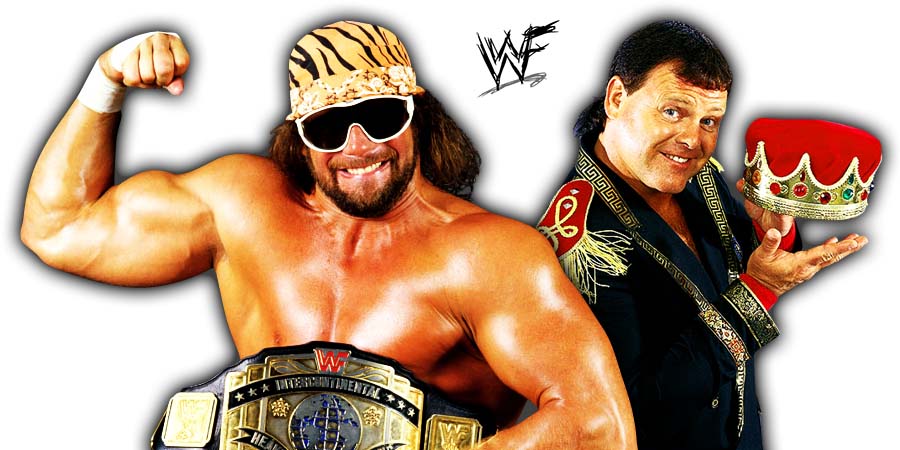 The native American from the Red Lake Indian Reservation originally wrestled for his home promotion PWA Pro Wrestling America between 1989 and 1996, except for 1993 where he left and joined Ted Turner’s World Championship Wrestling promotion for a couple of months.

During a recent appearance on Apter Chat, WWE Hall of Famer Jerry “The King” Lawler revealed how he became a color commentator in the WWF/E.

“I had programs with Ultimate Warrior and Jake Roberts and all these guys and all of a sudden during the Monday Night Wars, I don’t know exactly how it came about but the WCW show came on an hour before Raw did if you remember and so I’ll never forget I think we were somewhere like the Pocono Mountains or somewhere, we’re getting ready to do RAW.

Vince is walking around saying, ‘Hey has anybody seen Randy? Where’s Randy? I need to get with him on something we’re doing on the show tonight.’

Nobody could find him and all of a sudden an hour before RAW somebody said, ‘Oh Vince, turn on the TV.’ And he turned on WCW and OH YEAH, there’s Randy Savage out on their show. He left without notice — he didn’t tell anybody and he just showed up on their show.

The greatest thing ever, I’ll never forget — Vince McMahon, you know he’s just a great non-seller. I mean he didn’t put it over a bit. It didn’t even phase him. He just looked at it and all of a sudden he looked up and I just happened to be standing there. He said, ‘King, can you do the color commentary with me tonight and next week I’ll find somebody else to do it, you know on a regular basis but can you help me out and do it tonight?’

I said, ‘Sure!’ I had no idea what I was going to do or whatever. He told me next week I’ll have somebody else to do it on a regular basis and of course that was 25-26 years ago and I’d been doing it ever since.”