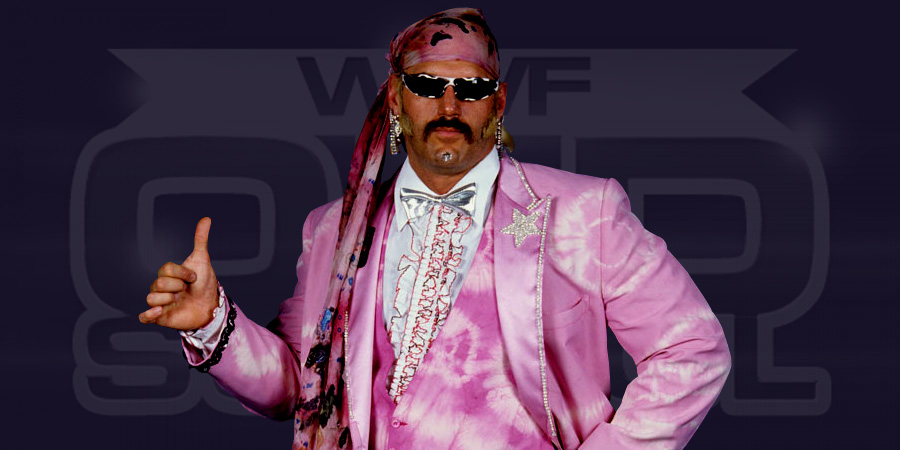 During a recent interview with Star Tribune, WWE Hall of Famer Jesse Ventura talked about the possibility of him becoming active in politics again. Ventura noted that he has been invited to Libertarian Party Convention next year and is considering running for the president of USA. Below is what he said: “I would challenge the American people to make history with me and elect the first president since George Washington, the father of our country, who does not belong to a political party.”
Ventura hasn’t ruled out the possibility of having a second run as Governor of Minnesota. Here’s what he said regarding this: “People come up to me every day and tell me to run for governor.”