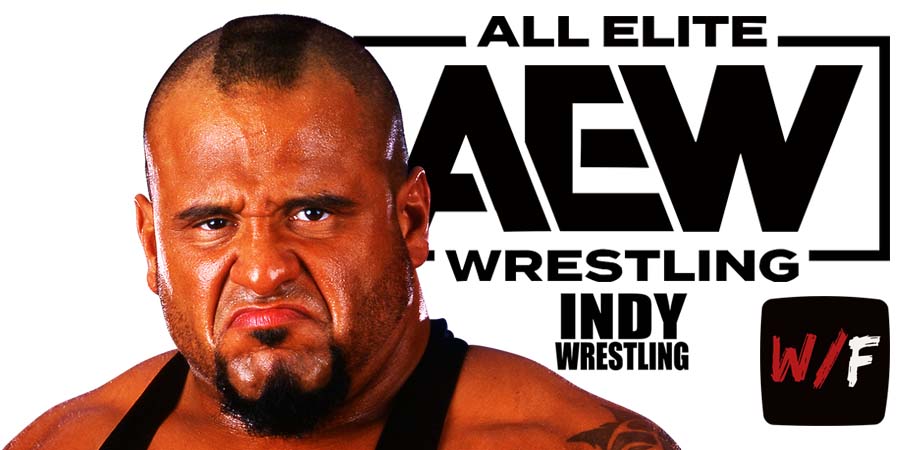 On the latest episode of his weekly ‘Jim Cornette’s Drive Thru’ podcast, Old School WWF manager Jim Cornette claimed that the AEW debut match of ECW Legend Taz’s son Hook was not as good as the WrestleMania 34 debut match of UFC Legend Ronda Rousey, but was still good.

“I am not necessarily saying this was the greatest debut in pro wrestling history or as good as Ronda Rousey at WrestleMania 34, which had a lot more high-price talent involved and had a lot more rehearsal.

However, I said on the show a few months ago, you never get to see anybody anymore that when you first see them you’re like, “oh wow”, like you would, before everything was put on the internet.

You could always find a wrestler who can surprise you but in this case they managed to do it because if anything, from the way he was just hanging around, a couple of months ago he got physical and threw a few kicks but it didn’t do much for him. You lowered expectations for him.

All of a sudden he is better than expected and people are getting into it so it was a combination of a really good debut and he has got a lot of talent and a lot of oomph to him, to his personality and people are just surprised because it was better than they thought it was going to be. I really enjoyed it.”

The UFC Hall of Famer & first-ever UFC Women’s Bantamweight Champion has yet to return to WWE after going on a hiatus in 2019, after getting pinned in the main event of WrestleMania 35.

While this show wasn’t a pay-per-view, it still made it onto an official VHS-Tape and later onto DVD.

Crackpipe on a Pole: The Iron Sheik defeated Izzy High