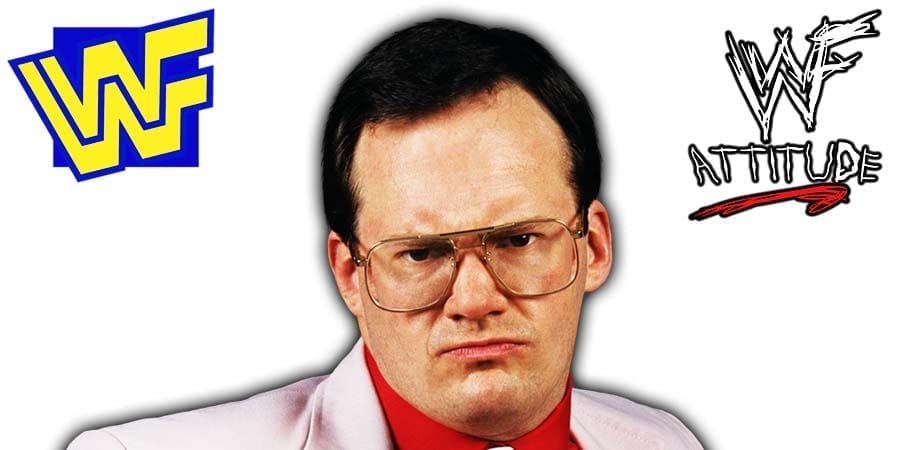 The Ross Report: The Steiner Brothers

Jim Cornette and Dana Brooke are at war online after Cornette passed some disrespectful comments about the SmackDown wrestler’s face.

Below is what Cornette said about Brooke:

“Dana Brooke looks like her face caught on fire and someone put it out with an axe.”

Brooke responded to him by saying that he should have enough guts to express what he thinks to her face.

@TheJimCornette how about you stop hiding behind a keyboard and come say it to my face!! Cause I doubt you would when you see me in person MARKKKKKKK – how about .. STOP SPREADING HATE & spread positivity! https://t.co/fgTRTeteFT

During a recent edition of The Jim Cornette Experience, Cornette issued the following response to Brooke.

“Say it to your face? The f***ing appearance of your face is the reason I commented to begin with so why would I look at that while speaking to you if I don’t have to.”