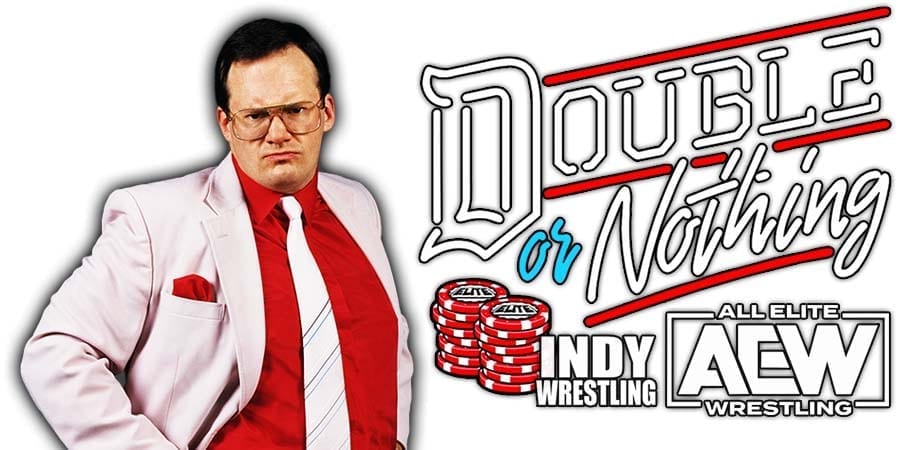 Bret Hart vs. The Warlord

The Legion Of Doom vs. WT Jones/Warren Bianchi

In Studio Guest: Eddie Robinson Of The WBF

Jake Roberts vs. The Barbarian

The Rockers vs. Bob Bradley/Al Burke

Promo By Mike Quinn Of The WBF

The Mountie vs. George Anderson 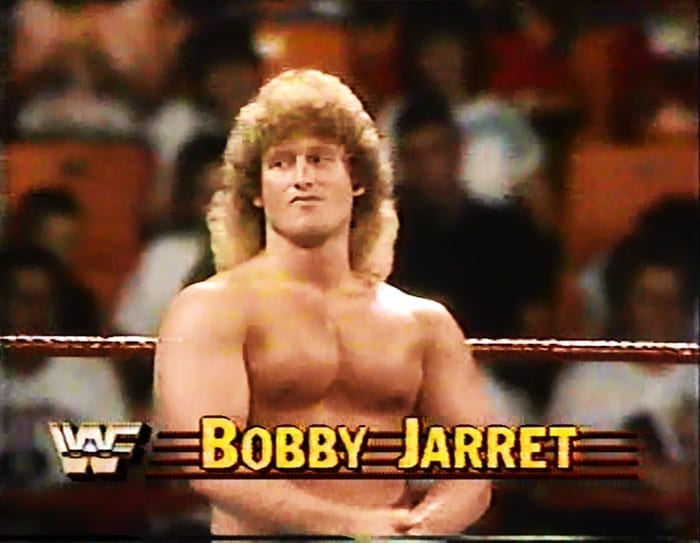 During a recent edition of his podcast, Jim Cornette ripped AEW’s Stadium Stampede match between The Inner Circle and Broken Matt Hardy & The Elite from Double Or Nothing 2020 pay-per-view (tap here to check out the highlights from this match).

“I almost wanted to apologize to Vince Russo for saying that he produced the worst wrestling I’ve ever seen or heard of after seeing this f***ing thing. It was the worst aspects of Money in the Bank without the WWE production talent or budget.

If this is what wrestling is now, it needs to die. Leave it alone and let it go. If you can’t bring it back, and you just gonna f***ing pi$$ on the f***ing rotting corpse, let it go.

Find something else to do with your f***ing lives like I have, because I’m too embarrassed to be involved with these people and this industry, because of sh*t like this.”