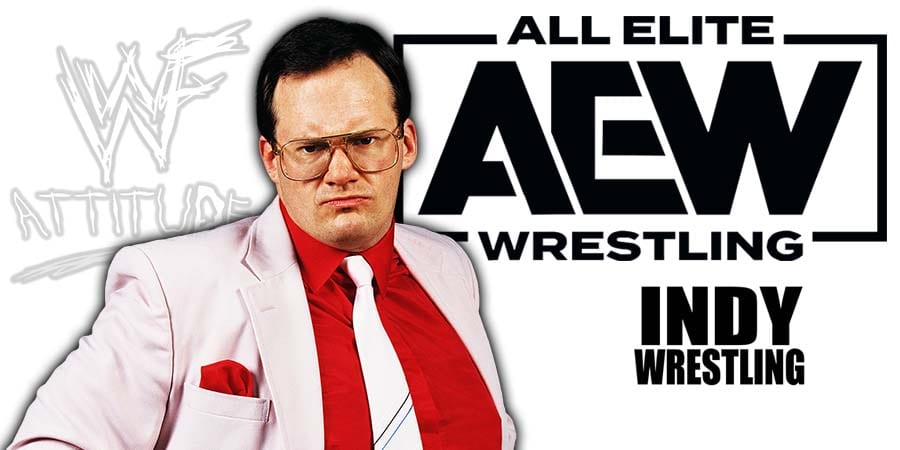 As seen on this week’s episode of AEW Dynamite, Jon Moxley made his return. He entered an inpatient alcohol treatment program last year.

On Friday’s live episode of AEW Rampage, Moxley returned to in-ring action and defeated Ethan Page in a singles match, and then teased a program with Bryan Danielson on his way to the back.

Moxley will now go to Game Changer Wrestling on January 23rd, where he will defend the GCW World Championship against Homicide.

He also made a surprise appearance at last night’s Northeast Wrestling Wrestlefest 26 event, where he defeated Channing Thomas in the opening match.

Here’s what Cornette said about this on his podcast:

“A returning hero, he has completed his rehab, and he would be coming back to ring not for the people who paid him all this money, who put Titles on him, put him on television, who have publicly supported his efforts to go to rehab and get healthy.

And he’s not coming back for them, but it’s more important that he goes to Game Changer Wrestling and wrestle an indy match where his heart is, his mind, and his talent is.

He has no balls and no control, and he has no business sense because he has never done this before, and he doesn’t know how to tell people what to do.”

8) Harlem Heat vs. The Fantastics