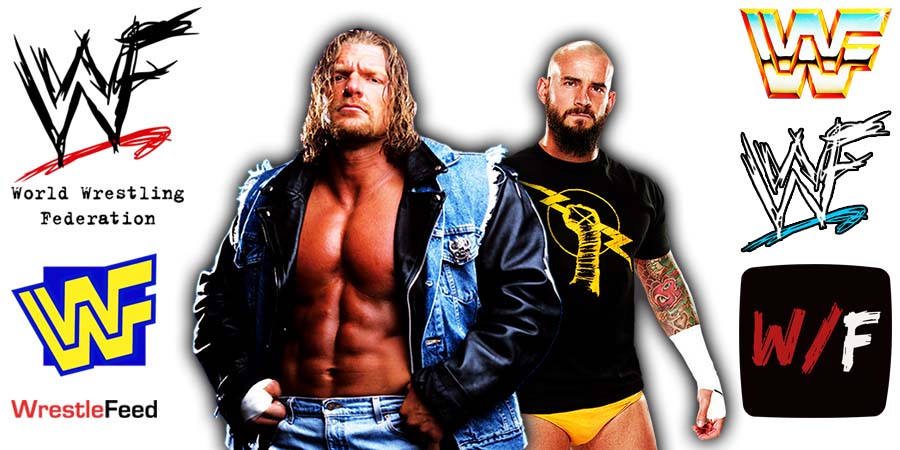 There are talks going on that AEW is in talks to buy out the remainder of CM Punk’s contract, as Tony Khan doesn’t want him to return anymore after the backstage fight at All Out.

A non-compete clause might come with this settlement, as Tony doesn’t want Punk to join WWE right away.

According to Jim Cornette, Triple H should put his personal feelings aside and sign Punk to WWE right now.

“About the non-compete, right now, I would have said at any point in time, no Punk doesn’t want to go back to the WWE, Punk doesn’t have to go back to the WWE, he’s still got his f**k you money, he’s going to get bought out for a lot of money if that happens here, or else if he comes back, he gets paid a lot of money. Nobody’s going to be doing any f**king GoFundMe’s.

But now would be the perfect time for Triple H to show the world that he will put business in front of personal feelings.

Here’s the thing, there’s no real apologies that Triple H needs to ask for, he needs to offer some. Who was in charge? Vince McMahon. And 8 years later, whatever it is.

Now, depending on what this non compete clause is, Triple H can go and save the world and say to CM Punk, it’s all changed. We’re about business, let’s get together. It’s all about business, no personal feelings.”

Johnny B. Badd vs. Rex King