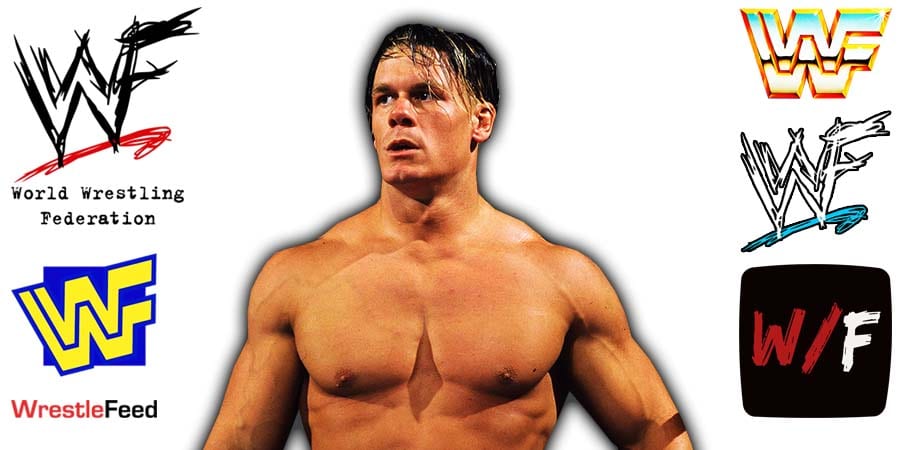 One of Copywrite’s tracks from his new album “The High Exaulted II” is “Spoiler Alert / Have U Cena?” takes shots at Cena and points to the lines that Cena allegedly stole from him.

You can listen to his track below:

Also Read: The Next John Cena In WWE Revealed

On this day in Pro Wrestling history on April 26, 2009, World Wrestling Entertainment aired ‘Backlash 2009’ LIVE on PPV from the Dunkin’ Donuts Center in Providence, Rhode Island.