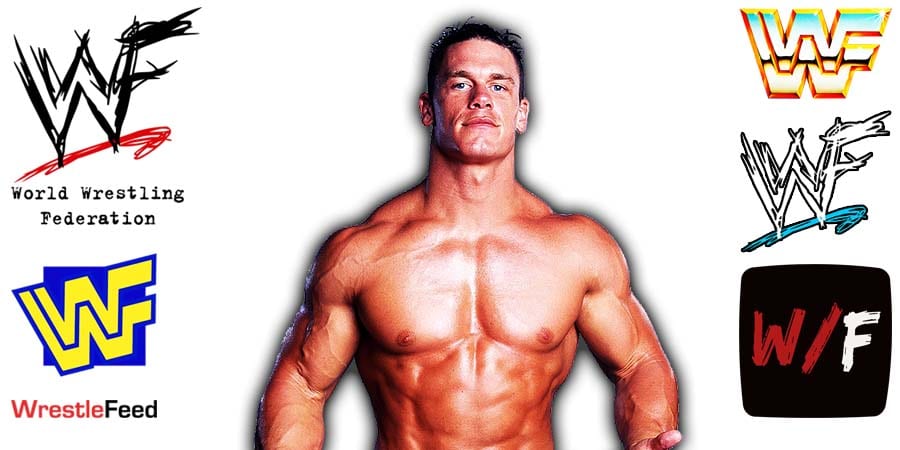 • John Cena Comments On His Return To WWE Later This Month

WWE announced that John Cena will return to RAW on the June 27th episode, which will be the 20th anniversary of his debut.

Cena tweeted the following about his return after almost a year:

“Been far too long and what a special occasion to be able spend with the @WWEUniverse!

Cena could face United States Champion Theory in his comeback.

Theory then tweeted the following:

“Stop playing dress up and do something then @JohnCena”

Also Read: Edge Kicked Out Of His Own Stable, Former Universal Champion Is The New Leader

This episode was pre-taped at the Cox Convention Center in Oklahoma City, Oklahoma and featured matches, interviews & storyline segments on the road to the ‘WWE King of the Ring 2002’ PPV.