According to The Dirty Sheets, plan for John Cena vs. Lars Sullivan match has been cancelled two years in a row now.

WWE officials were planning to do Cena vs. Sullivan at WrestleMania 35 last year, but the match got nixed due to Lars’ anxiety issues.

This match was being planned again for WrestleMania 36, but plans got nixed once again as Lars’ return has been postponed indefinitely after fans became aware of his past in adult movies.

WWE is now planning to do John Cena vs. Velveteen Dream at WrestleMania 36. However, this match happening depends on how fast Dream can recover from his back injury. 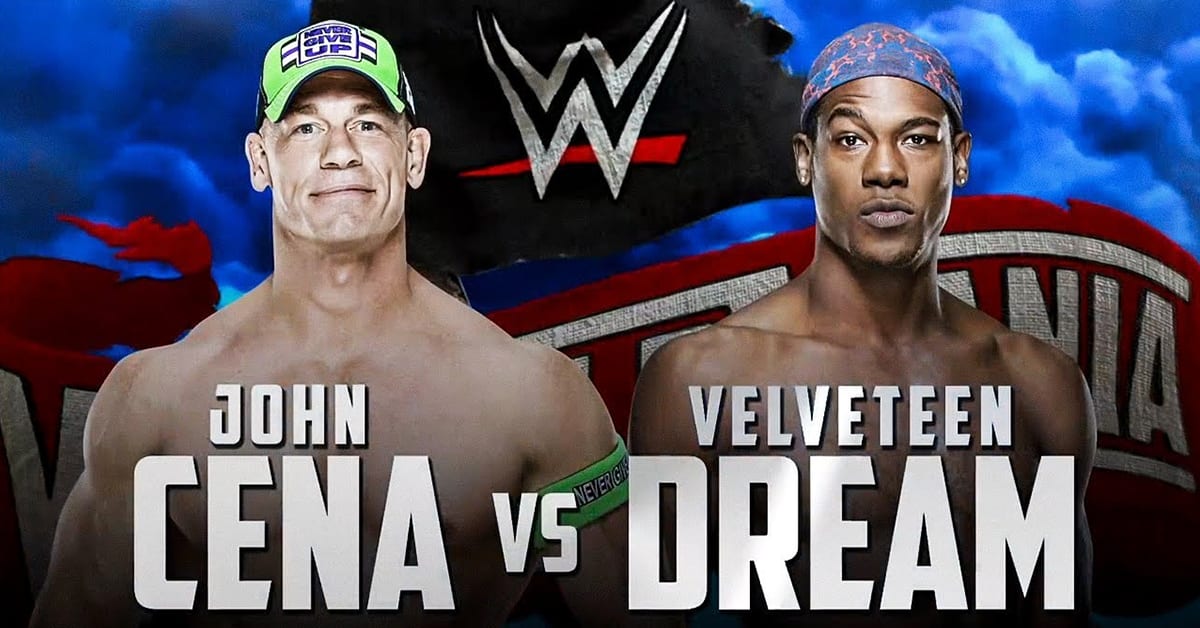 Word going on is that Dream’s rehab hasn’t progressed as well as many in WWE hoped. If Dream isn’t able to get ready in time, then WWE will work on something else for Cena as Cena has made it clear to WWE that he wants to work WrestleMania 36.

There were pitches made for John Cena vs. Sting and John Cena vs. Hulk Hogan, but both got turned down as Vince McMahon wants Cena to work with a full-timer and put him over.

If WWE can’t pick a suitable opponent for Cena (if Dream doesn’t recover in time), then he might end up doing something similar to what he did at WrestleMania 35 last year.