John Cena is growing facial hair. As wrestling fans, you might have never seen Cena with even little facial hair.

You can check out a couple of photos below: 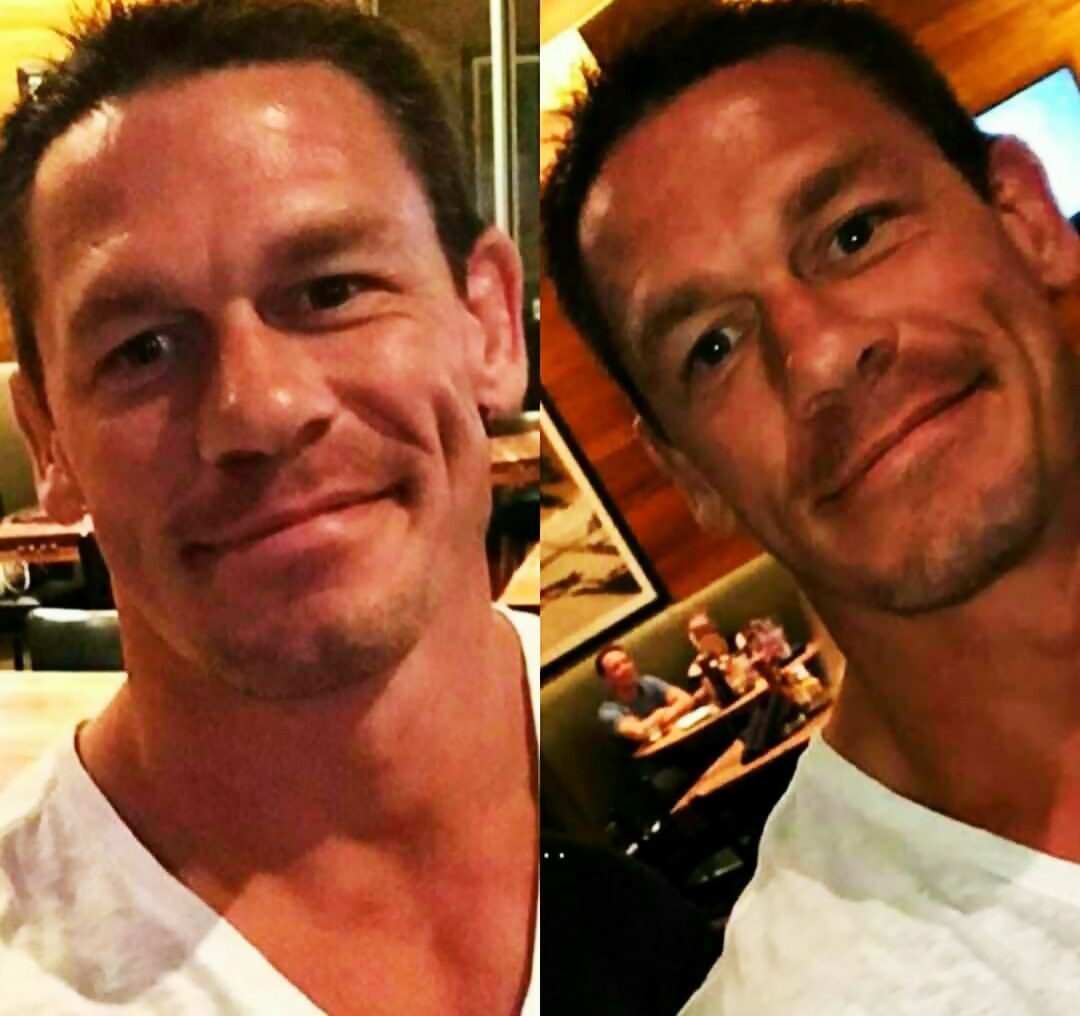 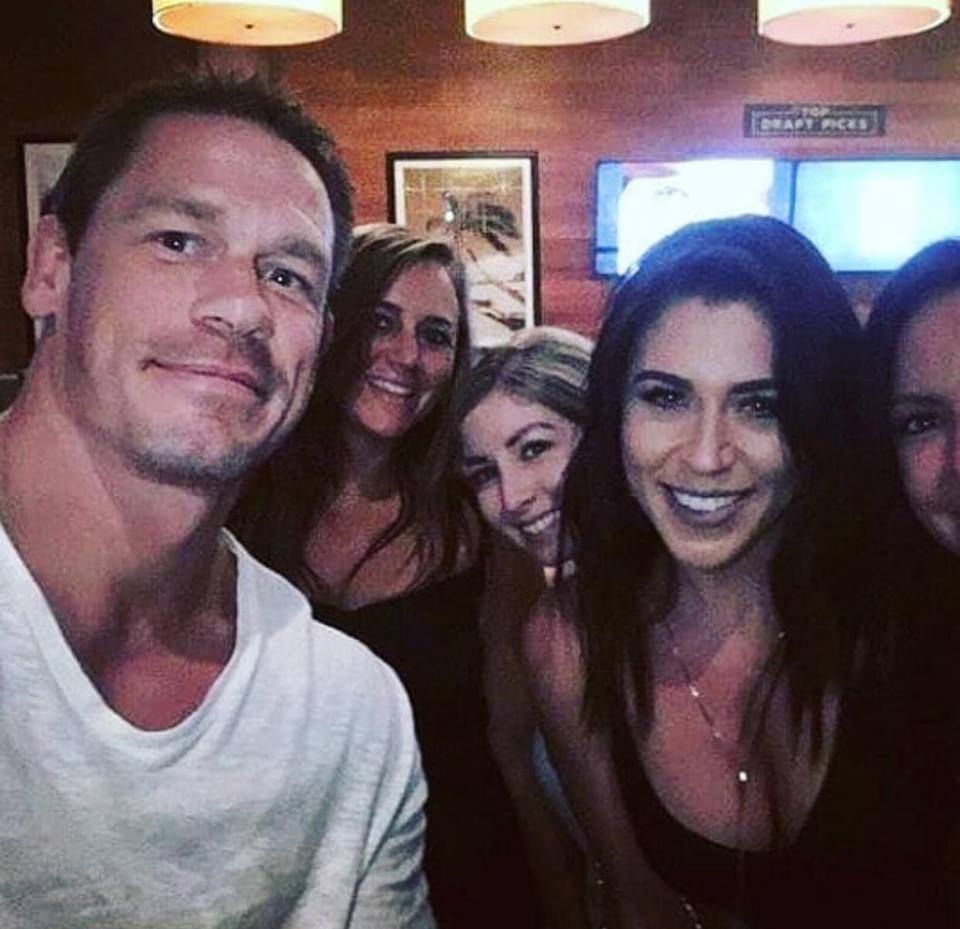 It’s possible that Cena might be doing this for an upcoming movie role.

As of today, “The Beast Incarnate” Brock Lesnar has completed 400 days as the Universal Champion.

As we noted before, Vince McMahon is booking Brock Lesnar to break CM Punk’s record of 434 days as the WWE Champion.

Since both WWE & Universal Titles are considered “World Titles”, WWE is planning to have Lesnar overtake Punk. This is the reason why Lesnar beat Roman Reigns at WrestleMania 34 and the Greatest Royal Rumble.

Lesnar will break Punk’s record on June 10th and Lesnar’s next Title defense is slated to be on June 17th, at the Money In The Bank 2018 PPV.