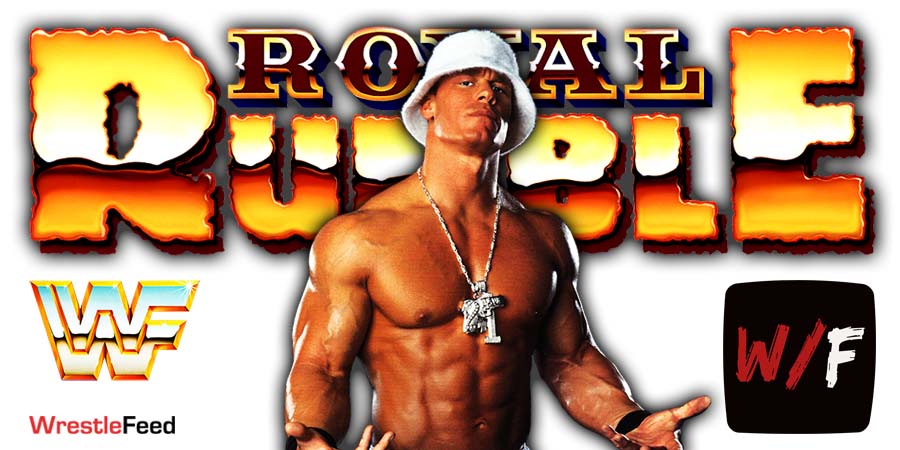 • John Cena Made History 4 Years Ago

The winner of the Royal Rumble match earned the right to challenge the WWE Champion or the Universal Champion for the title in one of the main events of WrestleMania 33.

This episode was broadcasted from the American Airlines Center in Dallas, Texas and featured matches, interviews & storyline segments on the road to the ‘WWE No Way Out 2007’ PPV.