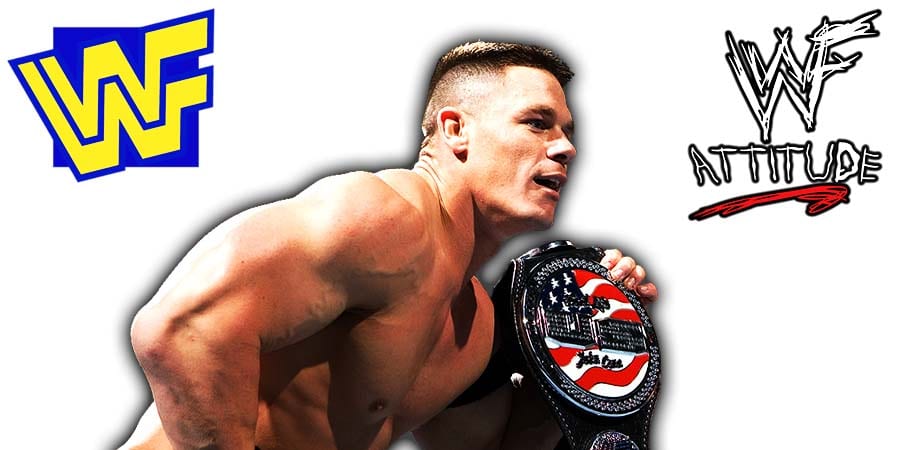 – The Legion of Doom vs. Tom Stone & Eric Freedom

– The Natural Disasters vs. The Brooklyn Brawler & Warren Bianchi

– The British Bulldog vs. Repo Man

WWE and Hollywood star John Cena has always been on the front when it comes to making his fans happy. He has granted over 650 wishes for the Make-A-Wish Foundation.

While wearing gloves and masks due to the Coronavirus pandemic, Cena went to David’s home and gave him a bag full of gifts. It contained 2 title belts, a bobblehead, arm bands and much more. 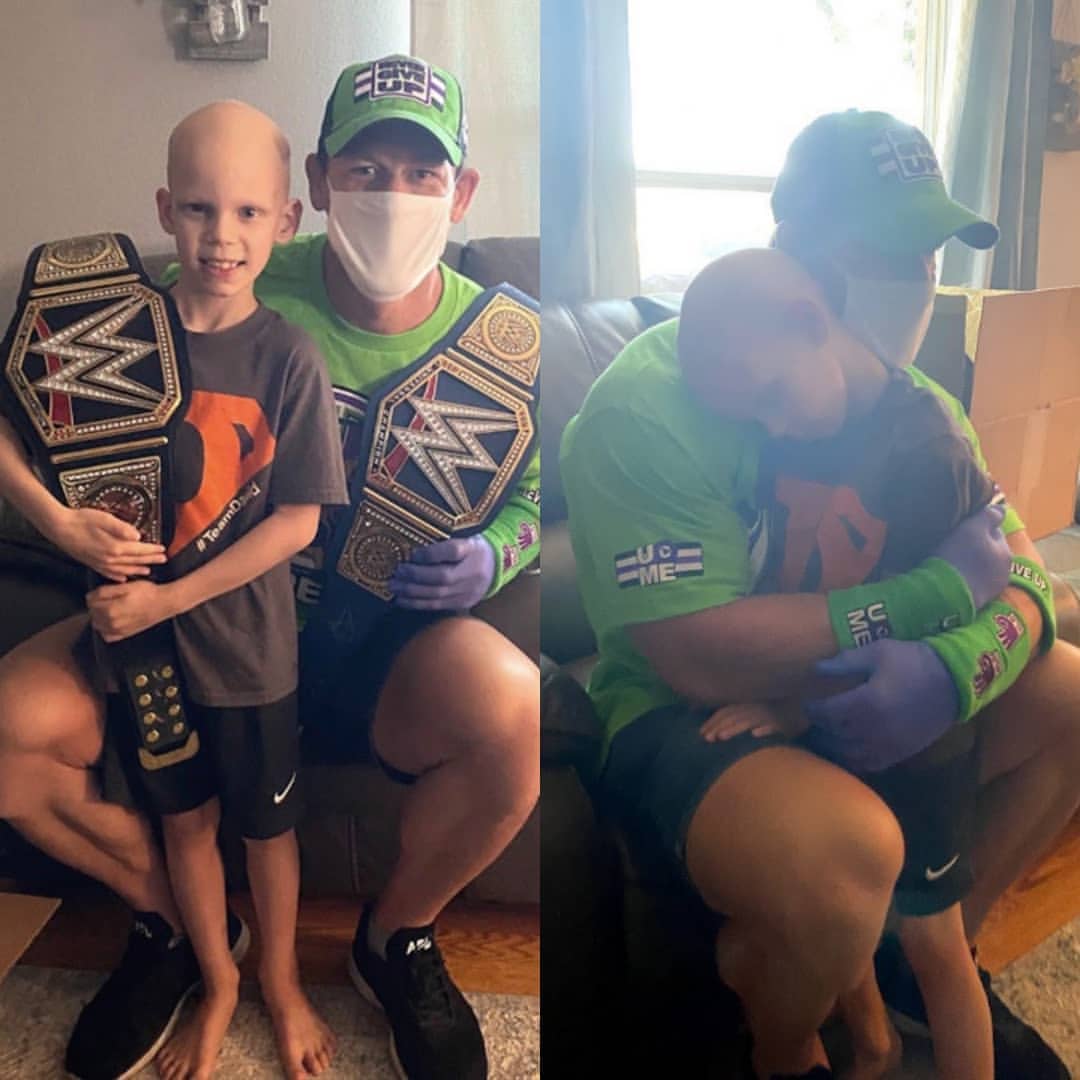 Cena also took the time out to sign some of the merch for him, and hug the child.

No one has granted more wishes. And a pandemic won’t stop him.