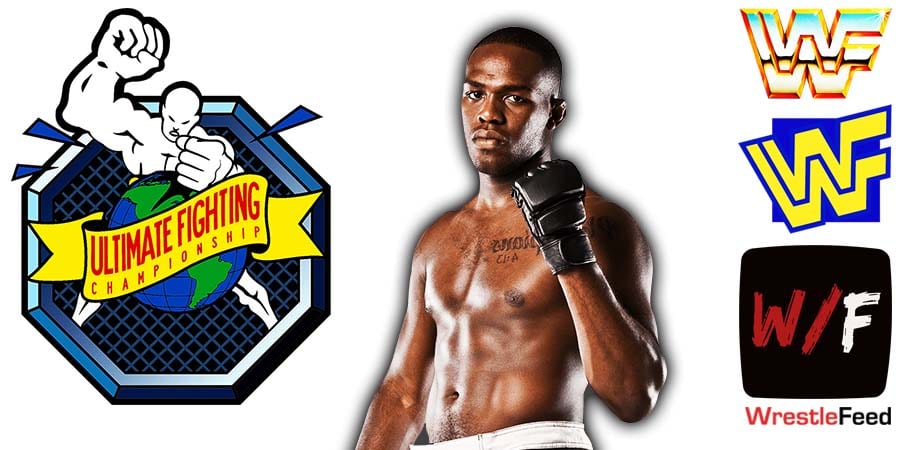 • Jon Jones Reacts To The Heavyweight Title Fight At UFC 270

In the post-fight interview, Ngannou said he tore the MCL completely in his knee during the training camp for this fight. 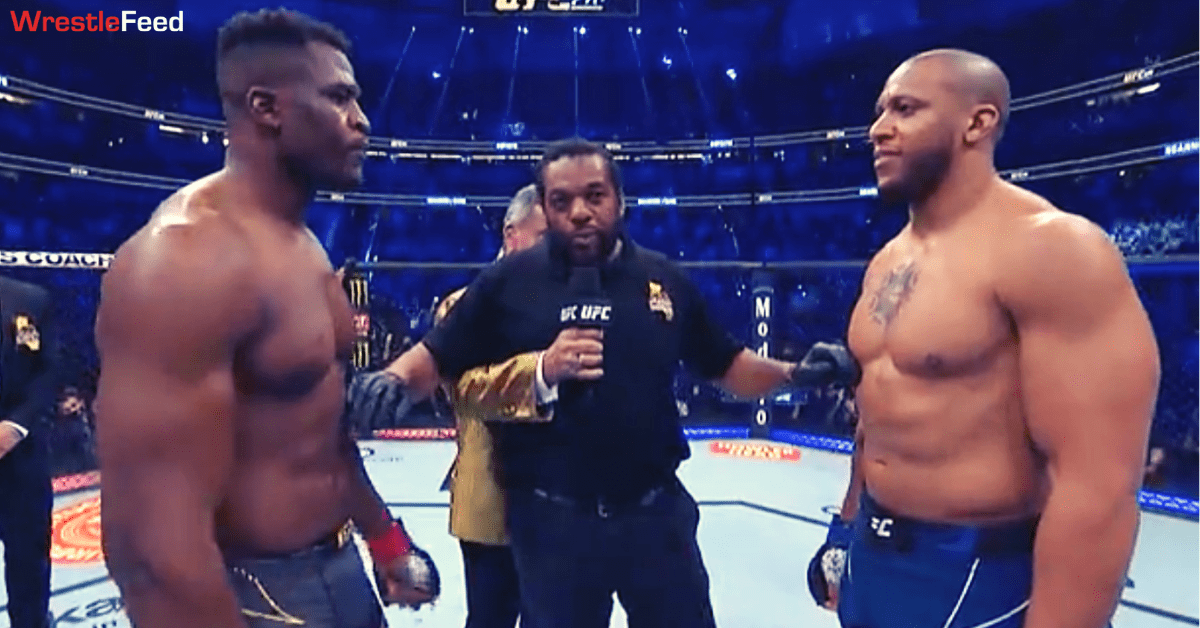 Former UFC Light Heavyweight Champion Jon Jones, who has been preparing for his debut at Heavyweight for a while now, made the following tweets about tonight’s main event:

“If this is the Apex of heavyweight fighting, I’m excited about it. Got some more records to break.”

He also posted the following (but later deleted):

“At the end of the day, I’m fucking them both up.”