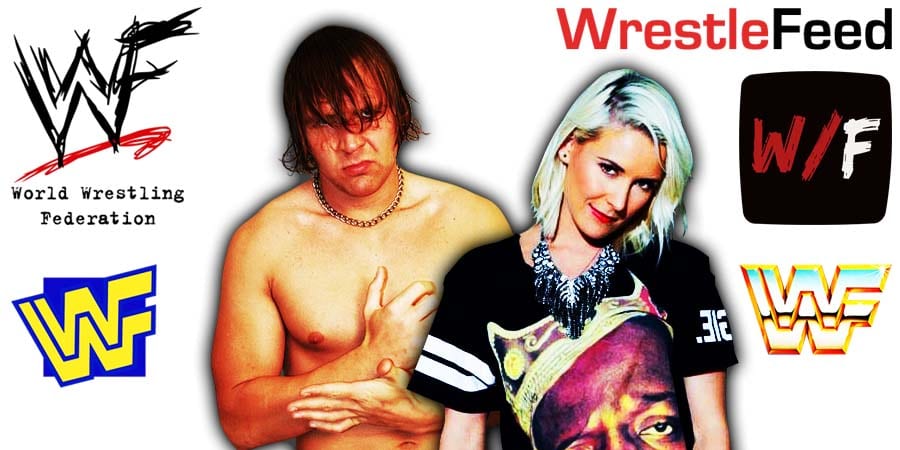 • Jon Moxley Makes A Wild Prediction About His Unborn Daughter

While speaking to Chris Van Vliet, Renee had some interesting things to say about her unborn daughter.

“I feel like this kid is gonna be very ‘rough and tumble’. I was like such a Tom boy as a kid always scraped up, and doing whatever, obviously Jon was the same. I’m like, ‘This kid is going to grow up on a wrestling mat’.

I’m sure, and [Jon] is like ‘She’s gonna be chocking b***hes out before you know it’. He’s gonna take her down to this MMA gym he works out at.

But, first of all she is gonna be playing hockey.”