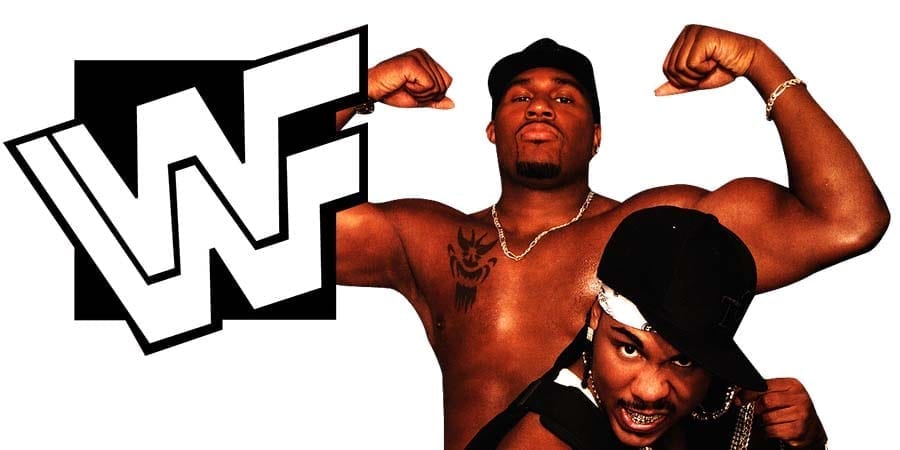 He said that he received a call from Shad’s phone the night he went missing, and it was Siliana (Shad’s wife), who informed him about the whole situation. Hoping it was a prank, he quickly reached the location where Shad went missing to help the others in finding him.

JTG and Lillian then discussed that people such as the two of them, John Morrison, Chris Masters and others took turns for the next few days to search for Shad on the beach. They also said that Shad was an avid swimmer who went to the beach often.

“I’ve been on this planet for 35 years. I’ve never lost somebody this close to me where you engage with them every day. Where you shared the most intimate stories with them.

I’ve lost family. I’ve lost distant uncles and grandparents. But they’re older and you don’t want them to be here and suffer. So when they transition, you’re like, ‘ok, they’re at peace.’ I’ve lost co-workers, a lot of co-workers, but it never really hit home like this.”