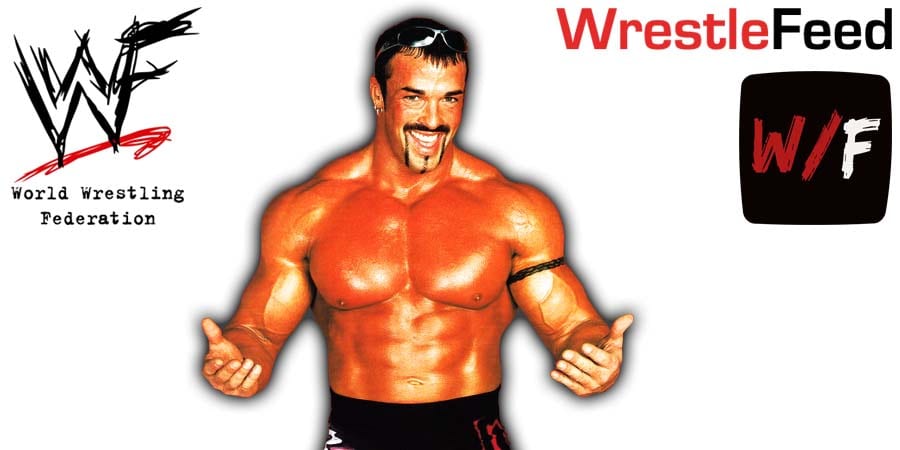 Old School WCW Veteran Buff Bagwell has announced on Twitter that his mother, Judy Bagwell, has passed away.

She was 78 years old and had dementia.

“It is with a heavy heart we must announce that this past Friday the matriarch of the Bagwell family has passed away.

Judy Bagwell was blessed with three amazing children, a loving husband and so many great memories over the years.

Thank you to everyone that has asked about her over the years, and have kept her in your prayers during her battle with dementia. Judy Bagwell was 78.

Judy was involved in some WCW storylines back in the day, with the most famous (or should we say infamous) one being “Judy Bagwell on a Forklift match”.

She was even a WCW World Tag Team Champion for a while, when Rick Steiner chose her to replace Kaos. Rick was feuding with Buff, with the idea being Buff wouldn’t hit his mother.