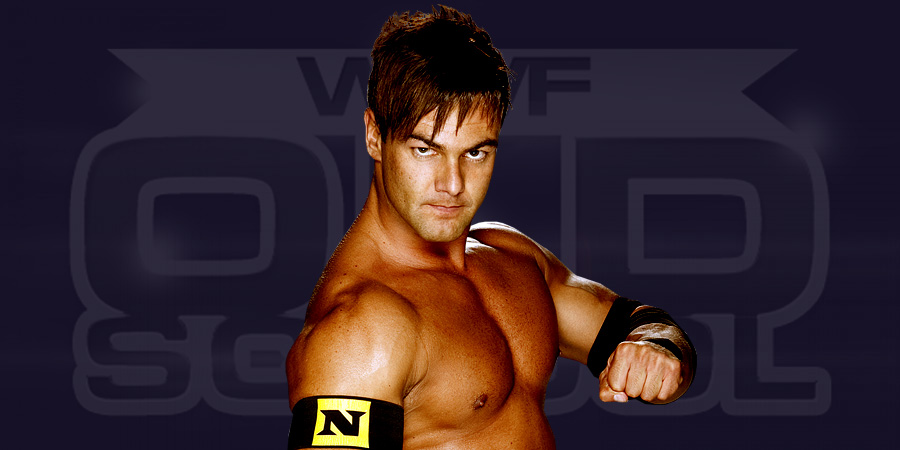 Global Force Wrestling owner Jeff Jarrett was revealed as the new authority figure of TNA Impact Wrestling. Below are the full spoilers from the tapings:

* Jeff Jarrett announced that his time in TNA Wrestling is over. a huge brawl between TNA & GFW wrestlers breaks out.
* Awesome Kong vs. Lei’D Tapa ended in a Double Count-out.
* Bobby Lashley def. Jessie Godderz in the first King of the Mountain qualifier
* Bobby Roode is not happy with Rockstar Spud ending Austin Aries’ TNA career. Roode beats up Spud.

* Matt Hardy came out and talked about the TNA World Heavyweight Title. Ethan Carter III came out with Tyrus and they beat Hardy down.
* The Wolves def. Brian Myers (f.k.a Curt Hawkins in WWE) and Trevor Lee
* PJ Black (f.k.a Justin Gabriel in WWE) defeated Robbie E, Chris Masters, Lashley and Eric Young in a KOTM match to win the King of the Mountain Title. EC3 came out and stared Black down after the match

* Eli Drake cuts a promo
* Tigre Uno def. Sonjay Dutt to retain the TNA X-Division Title
* Mahabali Shera came out with a new dancing gimmick and cut a promo but got beatdown by James Storm and The Revolution.
* Chris Melendez cut a promo on Eric Young and demanded a rematch. EY accepts but Melendez has to put his leg on the line.

* Jeff Jarrett is revealed to be the new authority figure. He announces PJ Black vs. EC3 for the TNA World Heavyweight Title but the champ refuses. Karen Jarrett has words with EC3 and says he will be stripped if he doesn’t defend it.
* Matt Hardy def. Tyrus. EC3 attacks Hardy after the match.
* EC3 def. PJ Black to retain the TNA World Heavyweight Title.
* Matt Hardy def. Bobby Roode
* Drew Galloway def. Eli Drake in a No DQ Match
* Gail Kim def. Marti Belle and Jade in a Handicap Steel Cage Match