On this day in Pro Wrestling history on October 5, 1997, Badd Blood: In Your House took place. This event marked the debut of the Kane gimmick in the World Wrestling Federation, who interfered in the main event match between The Undertaker & Shawn Michaels (which featured the first ever Hell in a Cell match).

Prior to this event, Brian Pillman tragically passed away at the age of 35. Vince McMahon acknowledged Pillman’s death during the PPV event. Below are the results from the PPV:

– Nation of Domination (Rocky Maivia, Kama Mustafa and D’Lo Brown) def. The Legion of Doom (Hawk and Animal) in a handicap match.

– The Godwinns (Henry and Phineas) def. The Headbangers (Mosh and Thrasher) to win the WWF Tag Team Championship.

– Bret Hart and The British Bulldog def. Vader and The Patriot in a flag match

– Shawn Michaels def. The Undertaker in the 1st ever Hell in a Cell match and became the #1 contender for the WWF Championship. Kane made his debut during the match and attacked The Undertaker.

You can watch Kane’s debut below:

On the occasion of 20 years of Kane, WWE posted some statistics from his career:

76 Matches vs. The Big Show

Matches Against The Undertaker: 57

Matches Teamed Up With The Undertaker: 46

7. History of The Masks 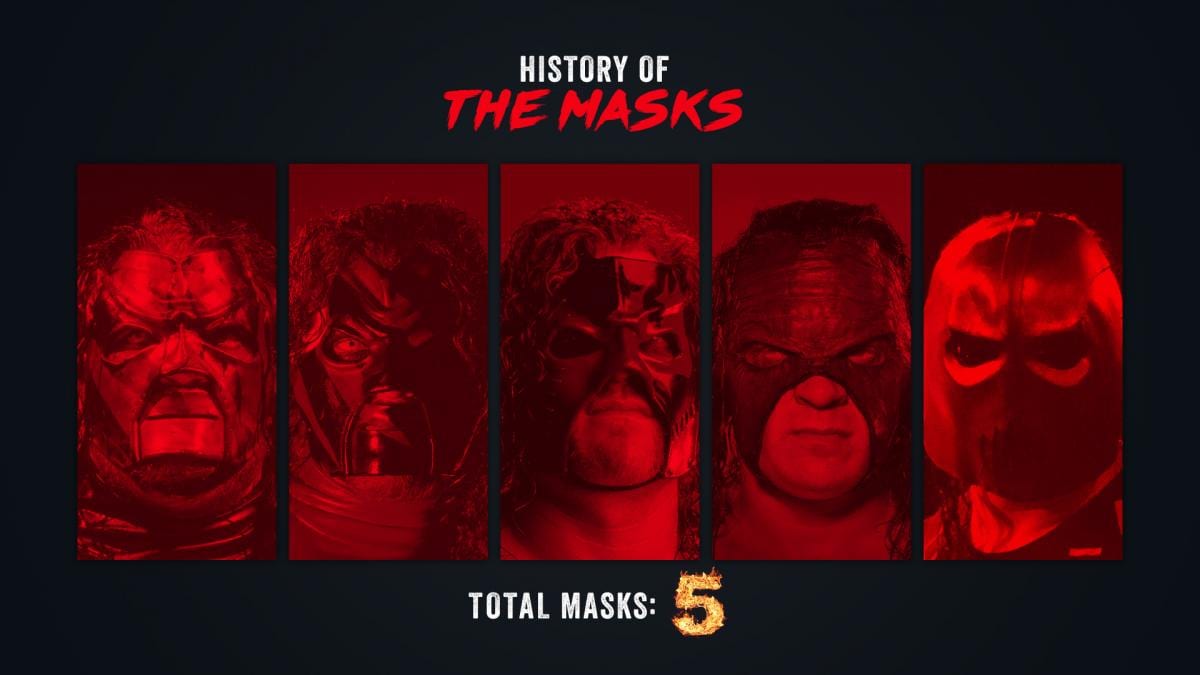 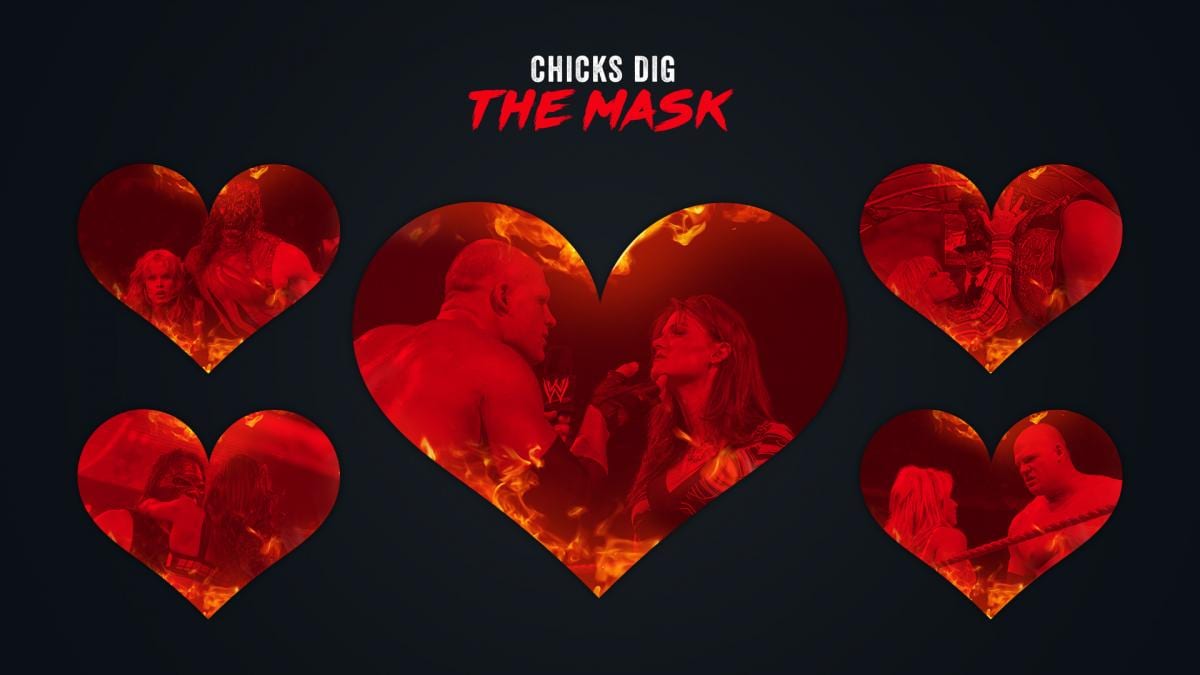 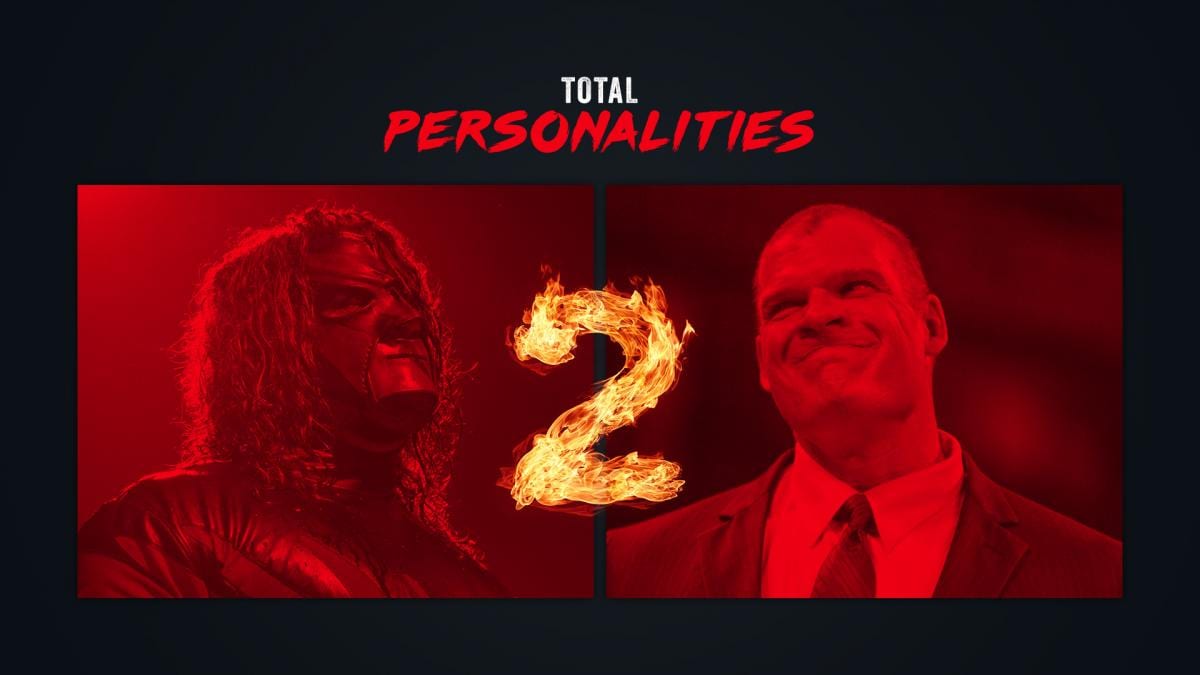 Most Royal Rumble Match Eliminations: 11 (This record was broken by Roman Reigns in 2014)

Fastest WrestleMania Match: 11 Seconds (This record was broken by The Rock vs. Erick Rowan from WrestleMania 32)

Most Royal Rumble Eliminations of All Time: 43