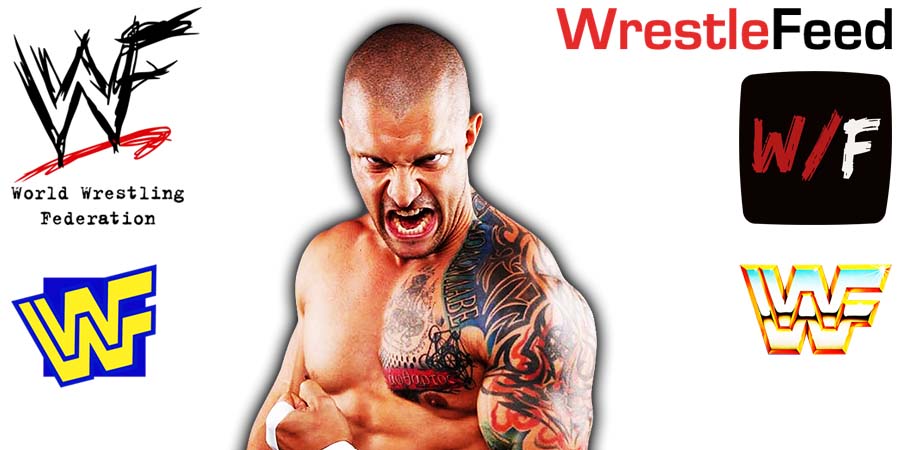 On this week’s RAW, he defeated Keith Lee.

He’s also feuding with Samoa Joe on NXT, and will defend his Title against Joe in the main event of NXT TakeOver 36 (which will take place one night after SummerSlam 2021).

Kross issued the following statement regarding his main roster debut:

“Scarlett asked me in private many months ago what would be my ideal scenario for going up to main roster.

I told her in a perfect world, I’d love to work both shows; @wwenxt & @wwe #WWERAW and possibly even #WWESmackDown. I wanted as much as what was available to do.

Birthday rolls around months later, And on that very day of July 19th, I got what I wanted.

Never discussed it with anyone, never talked about it. I just put it out there in the universe and did my best to privately work towards it.

Getting in front of a packed arena, full house and having the opportunity to do what I love in front of the #WWEUniverse; to hear, see and feel them after over a year of being here without a full attendance and chasing this for so long before I arrived…

This month has been pretty awesome.

Looking forward to the future…