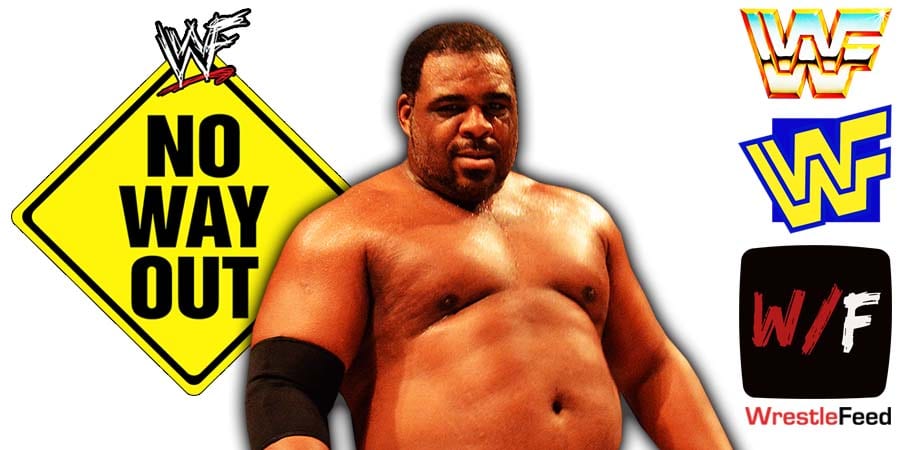 As we noted earlier, PWInsider reported that Keith Lee has been pulled from tonight’s Elimination Chamber 2021 pay-per-view due to injuries and won’t compete in his scheduled triple threat match for the United States Championship against Bobby Lashley and Riddle.

WWE has now confirmed that Keith Lee won’t compete tonight, and a Fatal 4 Way match will take place on the Elimination Chamber 2021 Kickoff Show to determine Lee’s replacement in tonight’s US Title match.

Below are the wrestlers that will wrestle in the Fatal 4 Way match:

BREAKING: @RealKeithLee is unable to compete tonight due to injuries sustained at the hands of @fightbobby.