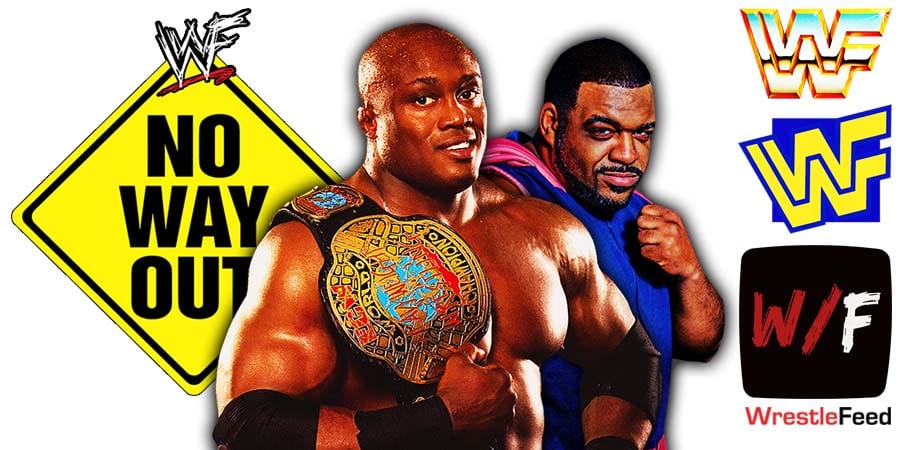 This pay-per-view featured the return of “The Nature Boy” Ric Flair to WCW, after he left the World Wrestling Federation a few weeks earlier.

At tonight’s Elimination Chamber 2021 pay-per-view, Bobby Lashley is scheduled to defend the United States Championship against Keith Lee and Riddle in a Triple Threat Match.

However, it looks like this is going to turn into a singles match between Lashley and Riddle as PWInsider is reporting that WWE has pulled Lee from tonight’s PPV.

Word going on is that Lee recently suffered an injury. He was backstage at this week’s RAW, but wasn’t used.

“The belief among those we have spoken with is that there is indeed some sort of injury, but what that may be is not yet confirmed.”