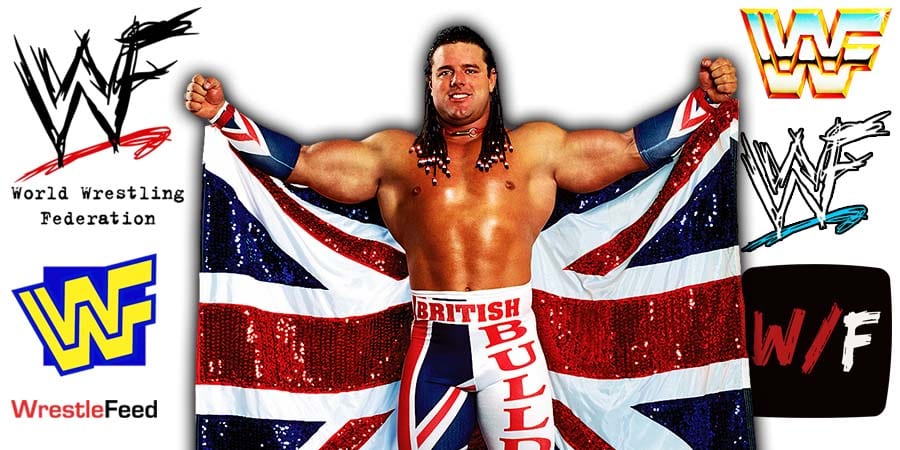 The Observer noted that WWE is currently on a “signing spree” and 25 new wrestlers are coming in, and Davey is expected to be one of them.

During an interview with MetroUK earlier this month, Davey confirmed that he’s in talks with WWE and that WWE wants to use him on their NXT UK brand.

“There’s been quite a bit of interest and a little bit of back and forth talk with myself and the company.

I think that the plan – or what they were hoping – was for me to come to NXT UK. But unfortunately, right now because of COVID, those doors are kind of locked, we’ll see.

We’re discussing and talking. I can’t exactly say anything for sure, but there’ve been talks.”

With the WWE Hall of Fame Class of 2020 being rumored to be inducted during WrestleMania 37 weekend, word going on is that Davey, his mother and sister are going to induct The British Bulldog into the Hall of Fame.

This pay-per-view had the tagline “He Who Wins The Belt Has The Power”.