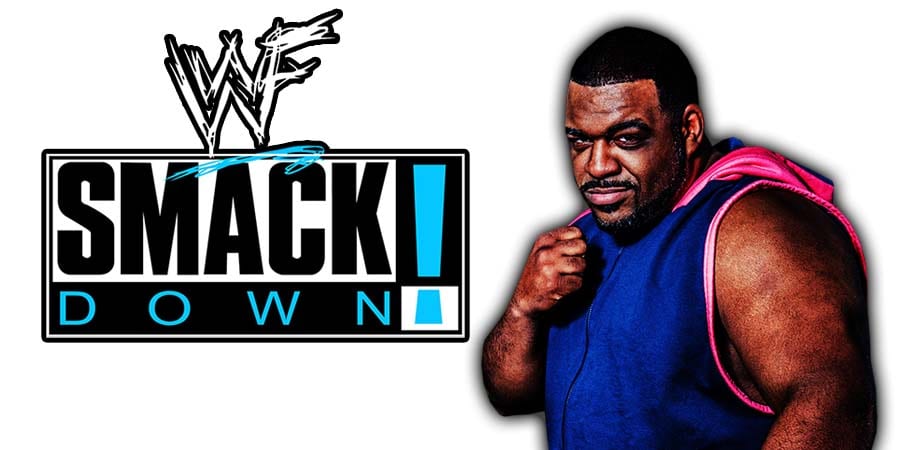 In the main event of tonight’s SmackDown, Roman Reigns made Braun Strowman tap out via the Guillotine Choke to retain the Universal Championship.

After the match, Reigns destroyed Strowman with a Steel Chair assault to send a message to Jey Uso.

RAW Superstar Keith Lee, who was watching this match from the ThunderDome screen and is going to face Strowman on next week’s RAW, posted the following about this on Twitter:

“Listen…..that was a different Roman Reigns than I remember. I don’t support all that extra with the chair.

But shoutout to Braun Strowman. You got slept, but that’s nothing to be ashamed of. Way to fight, but I hope your recovery is good for RAW.”

Listen…..that was a different @WWERomanReigns than I remember. I don't support all that extra with the chair.

But shoutout to @BraunStrowman. You got slept, but that's nothing to be ashamed of. Way to fight, but I hope your recovery is good for #WWERaw.

It was broadcasted from the Westchester COunty Civic Center in White Plains, New York and featured pre-taped matches, promos & storyline segments on the road to the ‘WWF Survivor Series 1994’ PPV.

– Duke “The Dumpster” Droese vs. Scrub