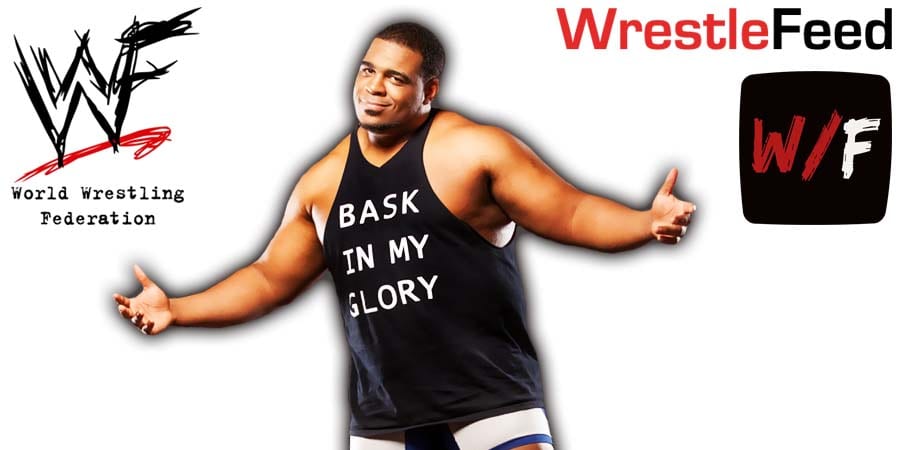 RAW Superstar Keith Lee was released from WWE on Thursday. This was the biggest WWE release since Bray Wyatt’s release in July.

According to PWTorch, Lee had attitude issues backstage in WWE and also had a problem in losing matches:

He just had, in general, attitude issues. Or, as one wrestler told me tonight, ‘perceived attitude issues’, edging a little bit, others have said outright…attitude problems.

He just was frustrated. I’ve heard different things about him in terms of his mood being altered way more than it should in the modern era, about being asked to do a job.”

– The British Bulldog vs. The Godfather

– The Acolytes vs. Mideon & Viscera