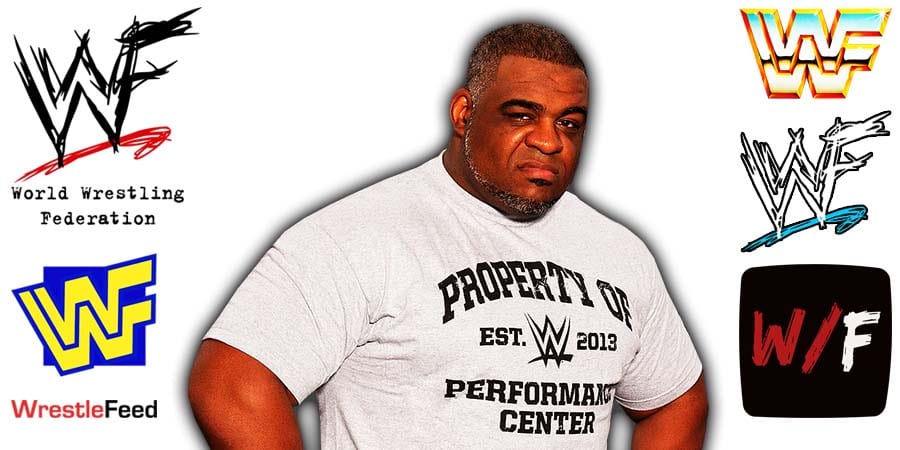 • Keith Lee Thanks WWF Legend For Officiating His Wedding

I have heard of a legendary wrestler who officiates weddings.”

This led to Mia replying:

It looks like that’s exactly what Mia did because Foley officiated Lee & Yim’s wedding this month. 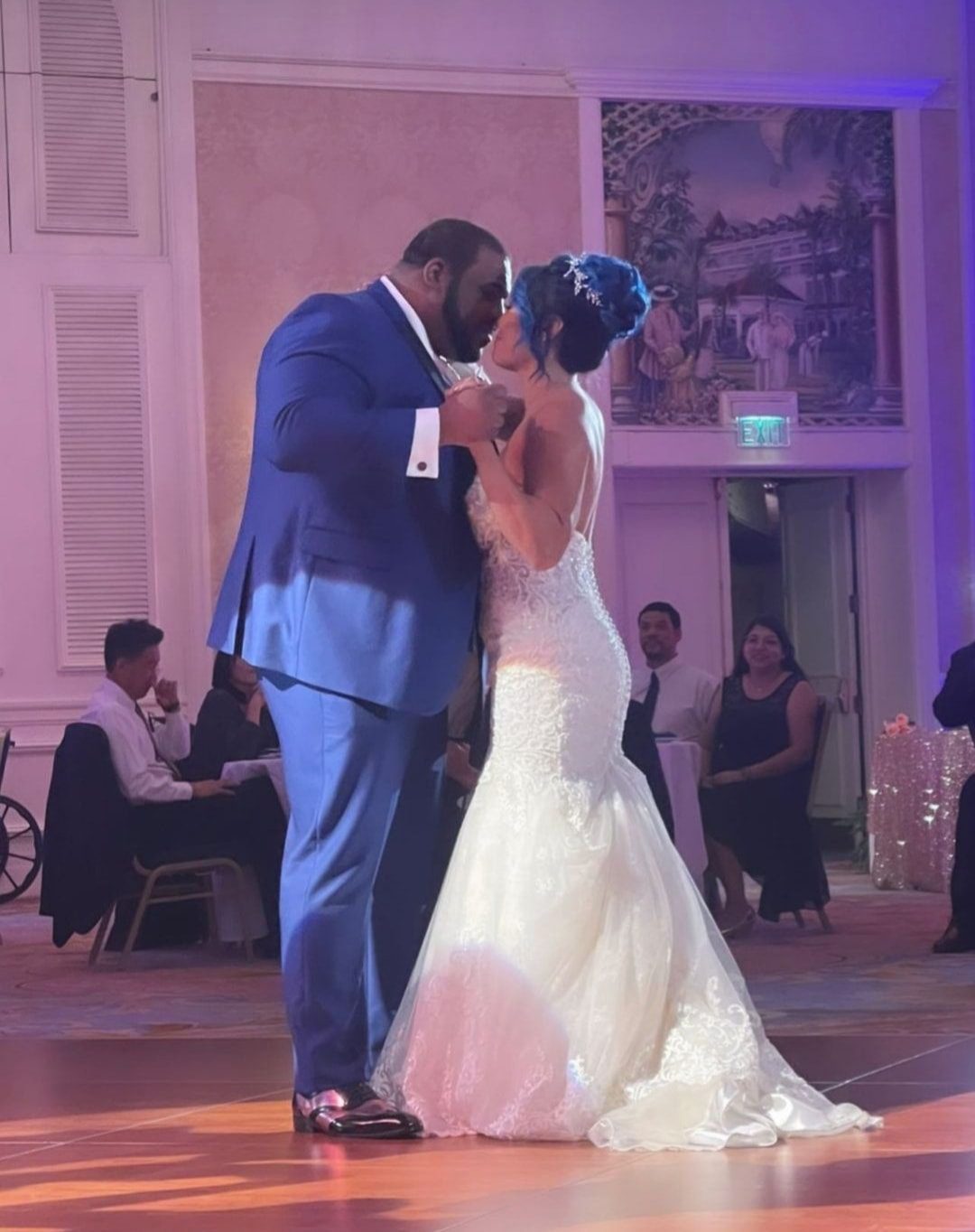 Keith then thanked Mick for officiating his wedding:

“A plethora of thanks @RealMickFoley. Shout should you ever require me.”

He is now a Free Agent and can sign with any promotion he wants, as his 90-day non-compete clause with WWE has ended. He very well could be the huge signing Tony Khan has teased for this week’s AEW Dynamite.

Mia Yim was known as Reckoning in the RETRIBUTION stable. She didn’t do much on the WWE main roster. She’s a former TNA Knockouts Champion.

It was broadcasted from the Fernwood Resort in Bushkill, Pennsylvania and featured matches, interviews & storyline segments on the road to the ‘WWF WrestleMania X’ PPV.