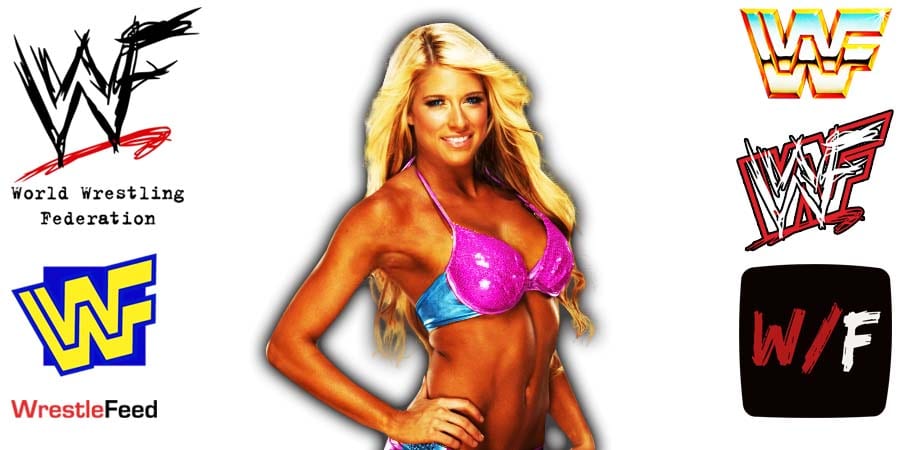 The tagline of the event was “Sixty Men… Three Rings… One Battle Royal… Total Destruction!”.

Jericho has One Arm Tied Behind his Back: Chris Jericho defeated Nick Patrick