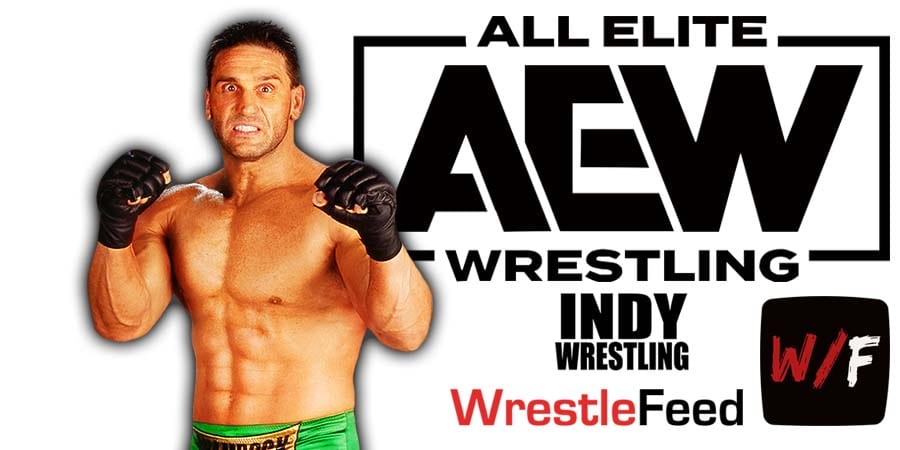 Attitude Era Veteran Ken Shamrock recently wrestled as a part-timer for IMPACT Wrestling (fka TNA) from October 2019 until January 2021. He has not appeared on television since.

“Don’t make me come back & whip Omega’s a$$ I mean Impact couldn’t handle my intensity Let alone one man.”

“You mean is he stupid enough to step into the ring with me because it could possibly be his last match ever.”

It remains to be seen whether we will actually get that match at some point in the future or not.

Keep checking our WrestleFeed App for updates on this situation.

It was pre-taped at the Hartford Civic Center in Hartford, Connecticut and featured pre-taped matches & storyline segments on the road to the ‘WWF Fully Loaded 2000’ PPV.

3. Bull Buchanan vs. The Godfather

4. Edge & Christian vs. Kane & The Undertaker