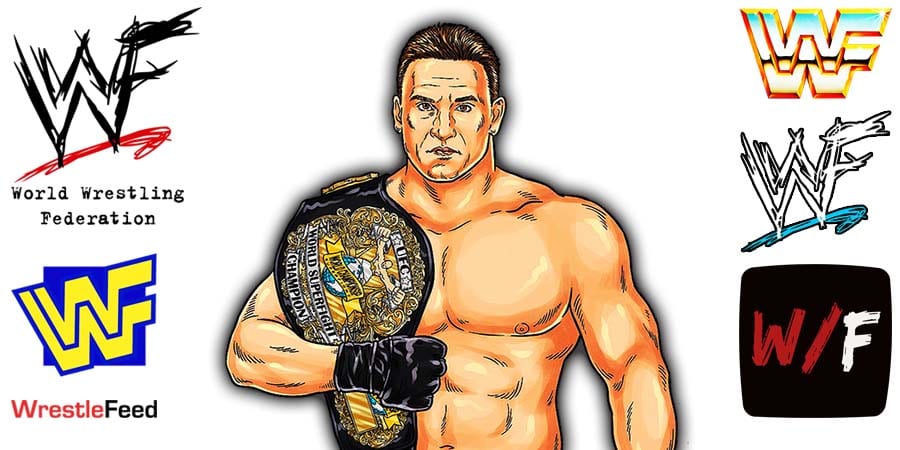 This Saturday night at the UFC 264 pay-per-view, the trilogy fight between Conor McGregor and Dustin Poirier will take place, and this is a must-win fight for McGregor.

At the end of their pre-fight press conference last night, Poirier and McGregor had a face-off and Conor tried to kick Dustin during this.

UFC President Dana White noted during this press conference that they are expecting record pay-per-view buys for UFC 264. We’ll keep you updated regarding those numbers.

You can watch the complete press conference below:

It was taped at the National Car Rental Center in Fort Lauderdale, Florida and featured matches, interviews & storyline segments on the road to the ‘WWF Fully Loaded 2000’ PPV.

1. Perry Saturn vs. The Godfather